TEHRAN(Basirat): Caretaker of Iran’s Permanent Mission to the United Nations, Es'hagh Al Habib, stressed that the country will not hesitate to use its inherent right to self-defense in case of any hostile measure by the Israeli regime. 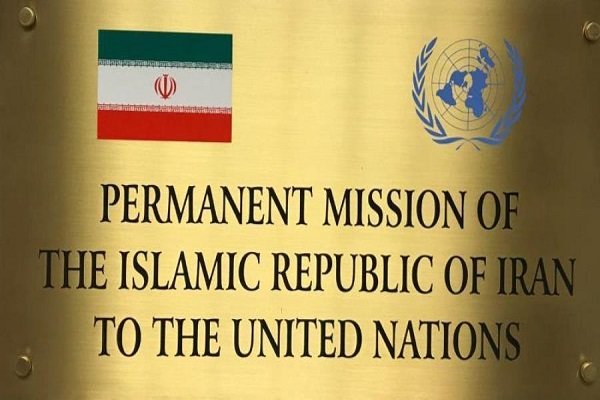 In a Tuesday letter to the United Nations Security Council head, the Iranian ambassador highlighted that the Islamic Republic of Iran, in conformity with its international obligations, would not hesitate to exercise its inherent right to self-defense in accordance with article 51 of the United Nations Charter.

The Iranian diplomat went on to note that Israeli PM’s remarks are a clear threat to use force and it violates the United Nations Charter.

It is absolutely essential to make the Israeli regime end its destabilizing and provocative policies, the letter adds.

Earlier Iranian Defense Minister Brigadier General Amir Hatami had described Netanyahu’s remarks as an act of ‘piracy’, adding, “the Islamic Republic of Iran enjoys the required capability to respond to this issue and if happens, it will give a crushing response.”