Tomb of Ferdowsi in Mashhad: A Tourist Attraction of Iran

TEHRAN (Basirat): The tomb of Ferdowsi is considered as one of the most honorable cultural attractions of Iran, which is located in northeastern holy city of Mashhad in Toos garden.

Abol'qasim Ferdowsi of Toos is the most prominent epic poet of Iran who is also regarded very highly on a global scale. The literary masterpiece of Ferdowsi is called Shaah'nameh or the book of kings and is actually the longest epic poem in the entire world.

Ferdowsi spend thirty years of his life writing this masterpiece which is firmly believed that it was because of this work that Farsi language was saved from demise and oblivion.

This is why the Iranians have named Ferdowsi the savior of Farsi language. His tomb is inside a vast garden located on the northwest of Toos city at the end of Shaah'nameh Boulevard. 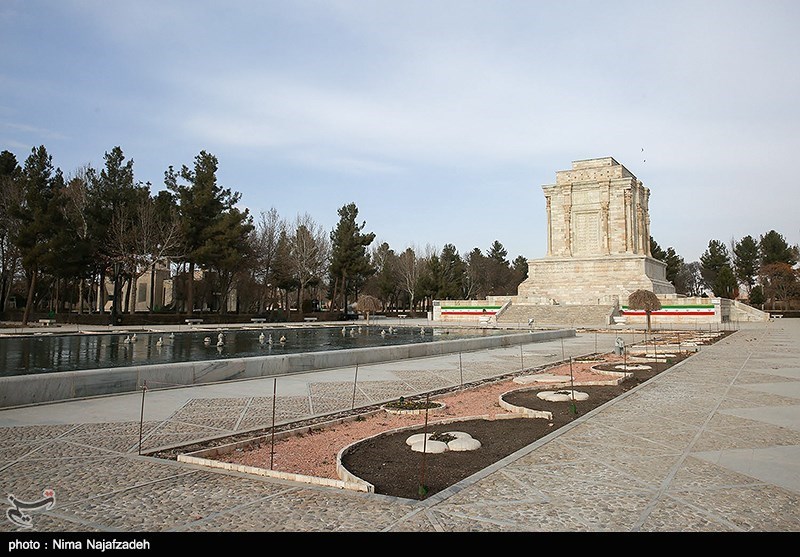 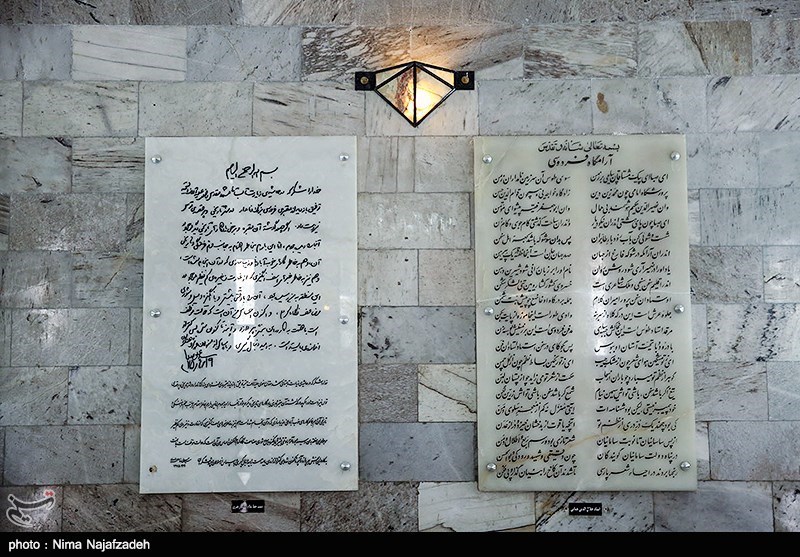 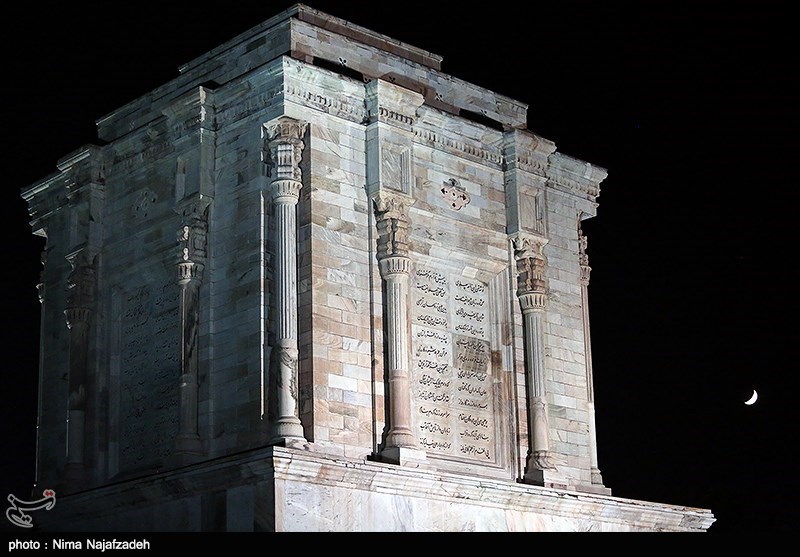 The tomb edifice is inspired by the tomb of Cyrus the great and is cubic in shape some of whose profiles show inscriptions of Ferdowsi's poems taken the book of kings.

Beside the tomb of Ferdowsi, there is a vast pool at the end of which there is the statue of this great epic poet welcoming the visitors. On the northwest of the tomb territory, there is the burial site of another great Iranian contemporary poet, that is, Mehdi Akhavan sales.

Among other spectacular aspects of the tomb are Ferdowsi museum in which cultural and historical data-x-items are being kept such as pre-historical stone-made items, various types and versions of the book of kings, and a number of paintings portraying scenes adopted from this masterpiece. 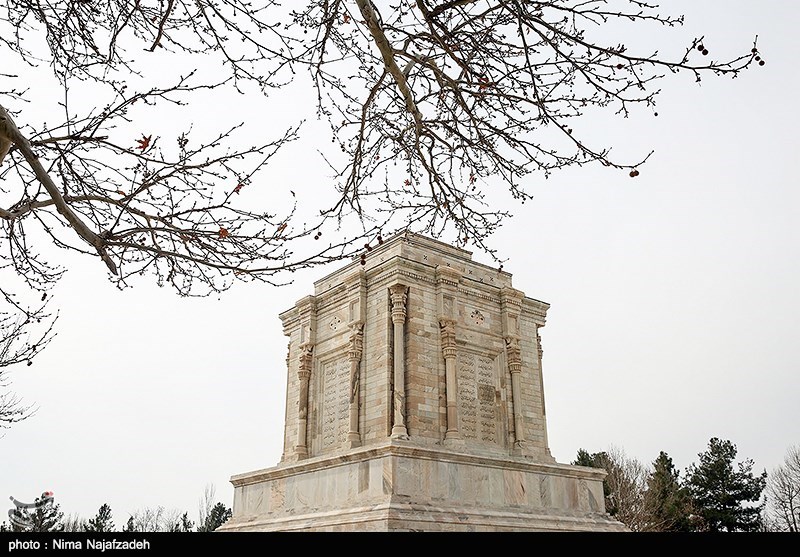 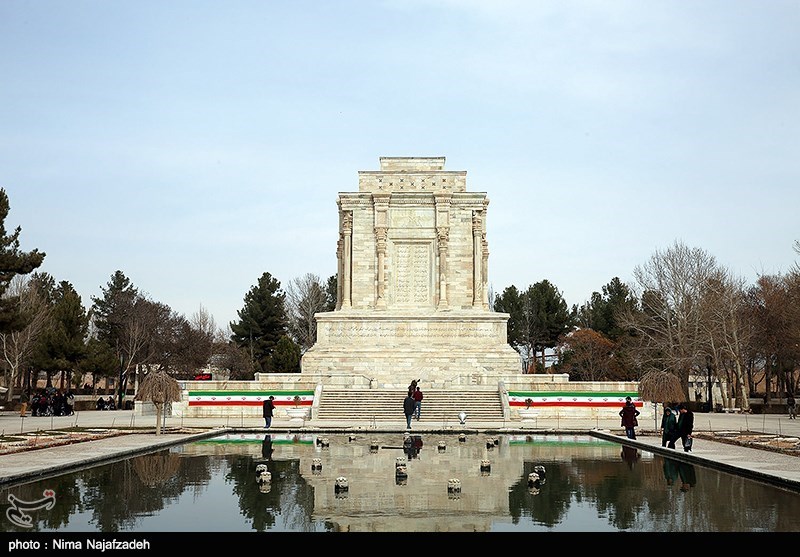 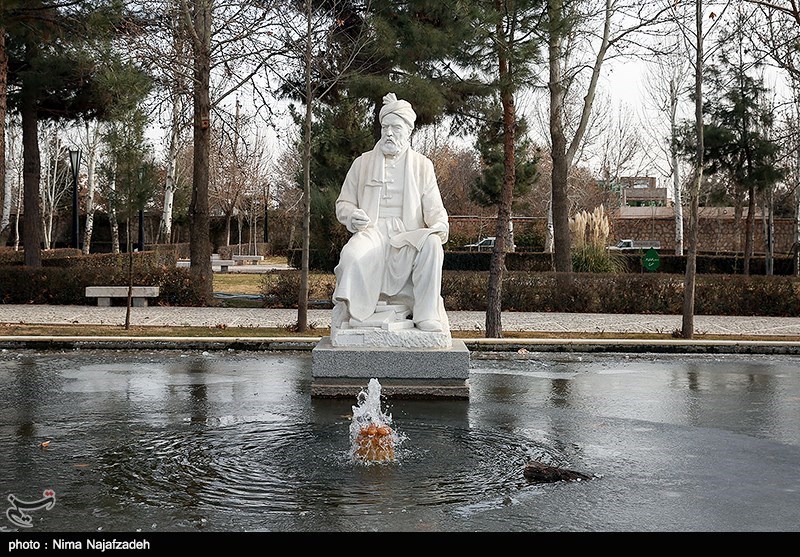 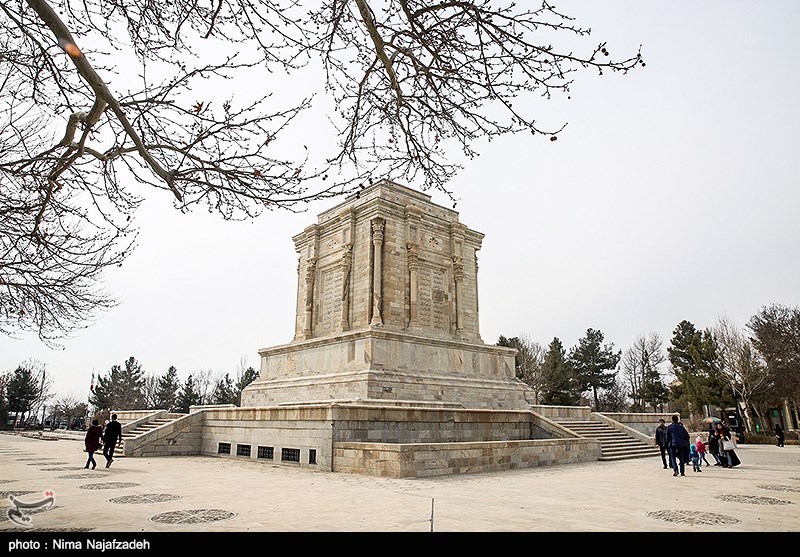