TEHRAN(Basirat): Pakistan’s Prime Minister Imran Khan has started his historic visit to Iran from the north-eastern city of Mashhad, and is expected to leave for Tehran after the brief stop-over in the holy city. 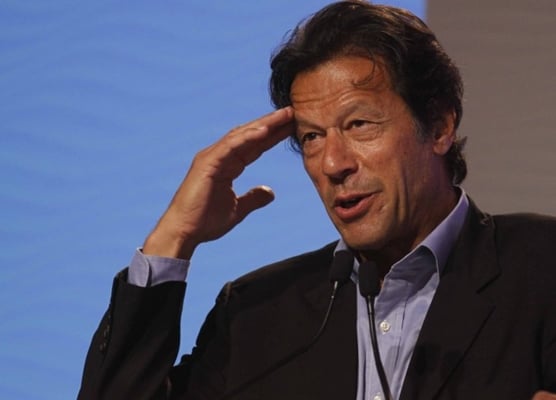 Upon arrival in Mashhad on Sunday, Imran Khan was welcomed by senior Iranian officials at Shahid Hasheminejad International Airport.

His visit to the holy city has coincided with the day when Shiite Muslims around the world celebrate the birthday anniversary of Imam Mahdi, the 12th and the last Shiite imam.

Ahead of his trip, he had told the Iranian ambassador to Islamabad that his country attaches great importance to its ties with Iran, and he will seek closer relations between the two neighbours during his upcoming visit to the Islamic Republic.

“Pakistan attaches great significance to its neighbours, especially the Islamic Republic of Iran, which shares many interests and commonalities with Pakistan,” the prime minister said.

Highlighting the importance of his upcoming visit to Tehran, Imran Khan appreciated the Iranian president’s official invitation which would give him a chance to visit the “friendly and brotherly” country of Iran.

He also expressed hope that the two-day trip could help deepen and enhance bilateral relations between the two Muslim states.