Tehran (Basirat) :A group of Iranian female bakers from the city of Khanuk in Kerman Province, southern Iran, have baked 3,000 local breads to send to flood-stricken areas of the country.

During the eight-year Iraqi war against Iran, the people of Khanuk sent their children to the war fronts and provided similar support for the soldiers. These women, who baked breads each week for the fighters, became known as the “Bakers’ Battalion”.
Now that most provinces of Iran are hit by deadly flash floods, with the help of the municipality and the City Council the battalion has delivered three thousand loaves of bread to the flood-hit people.
The women of this city had also provided valuable services during the eight-year war against Iraq and offered services to pilgrims of third Shiite Imam Hussein ibn Ali (AS), a report by Fars News Agency said.
Last year, during the march of Arba’een, which marks the anniversary of the fortieth day after the martyrdom of Imam Hussein, they made breads for pilgrims in the holy city of Karbala. 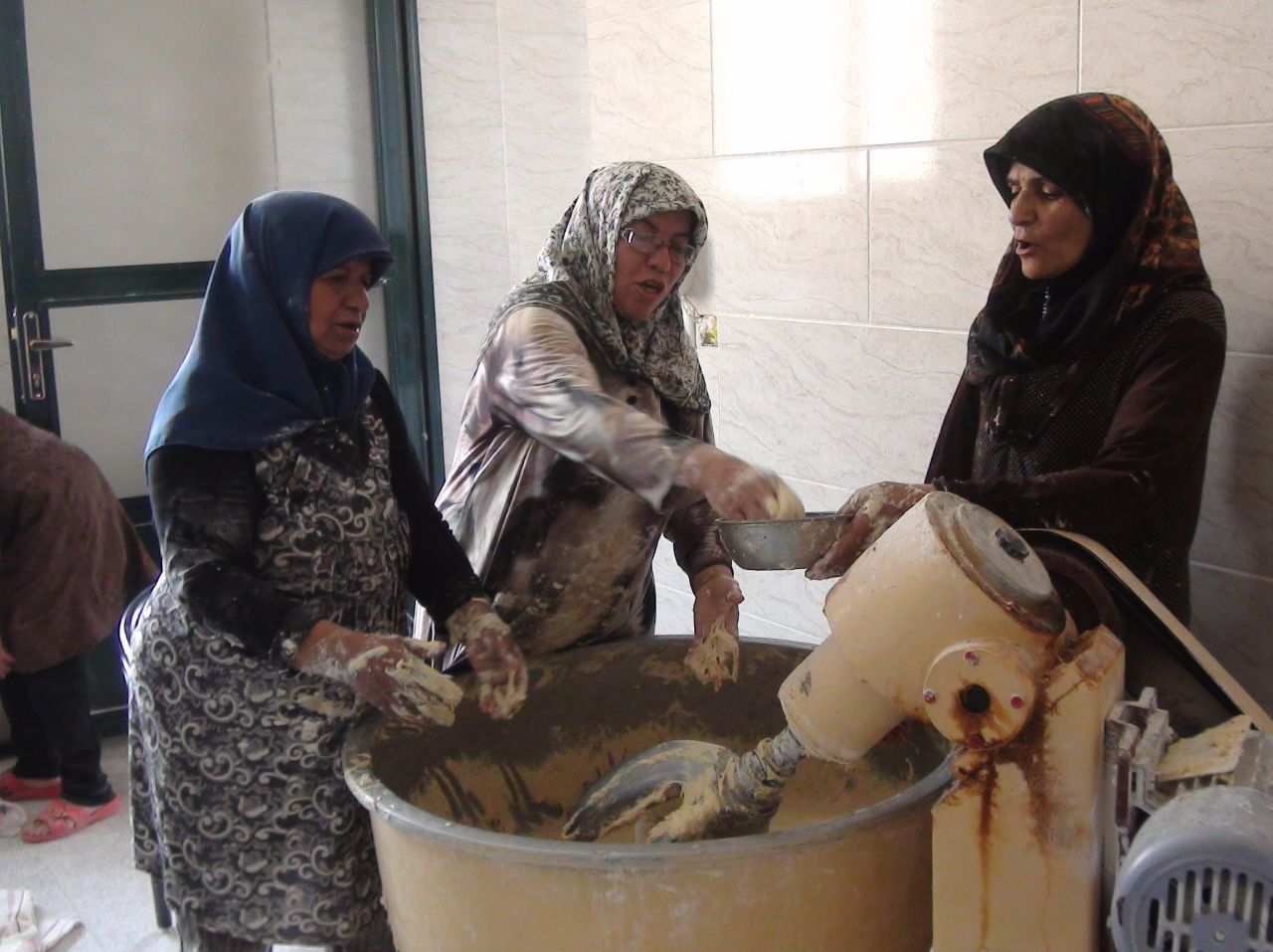 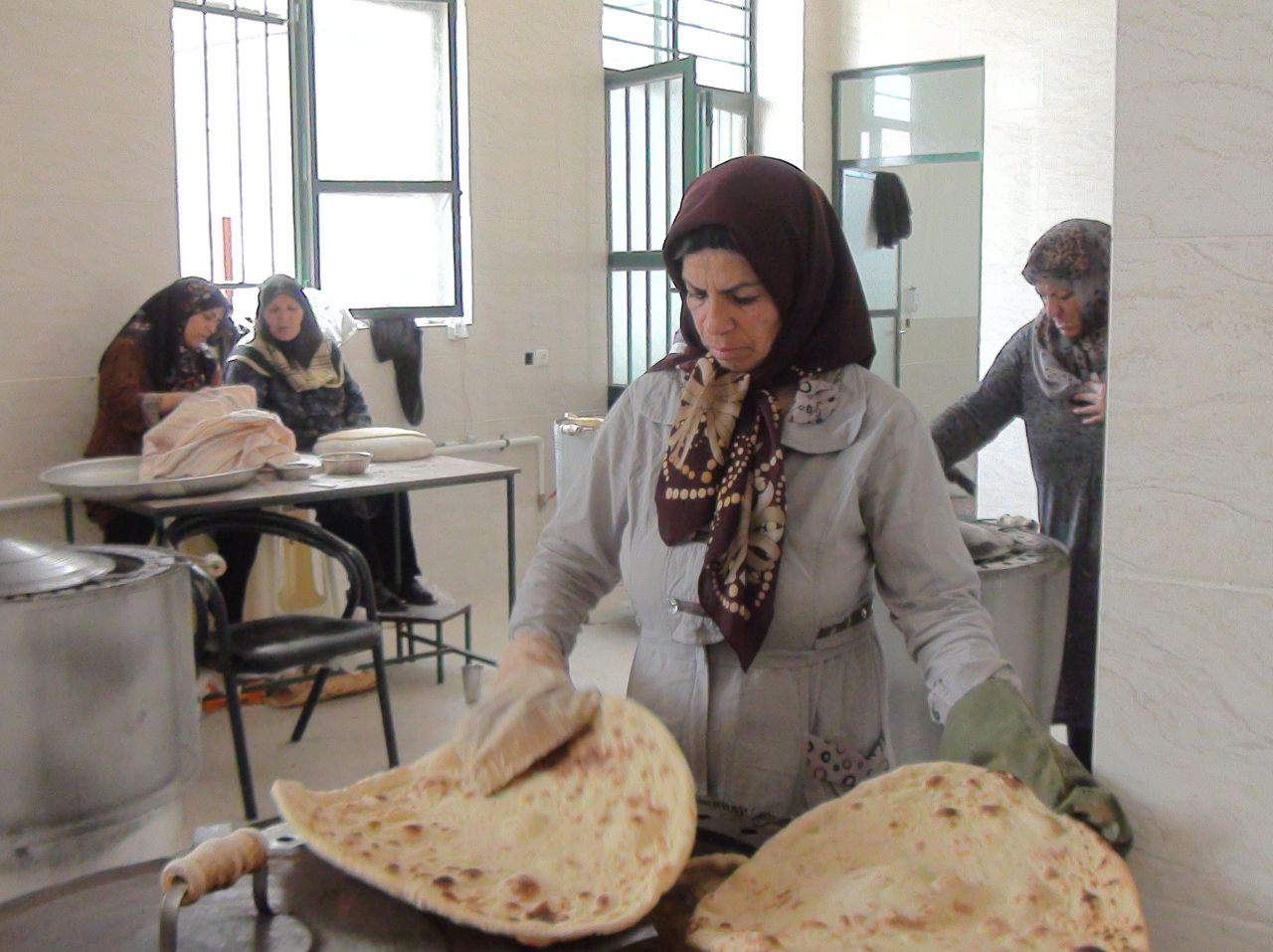 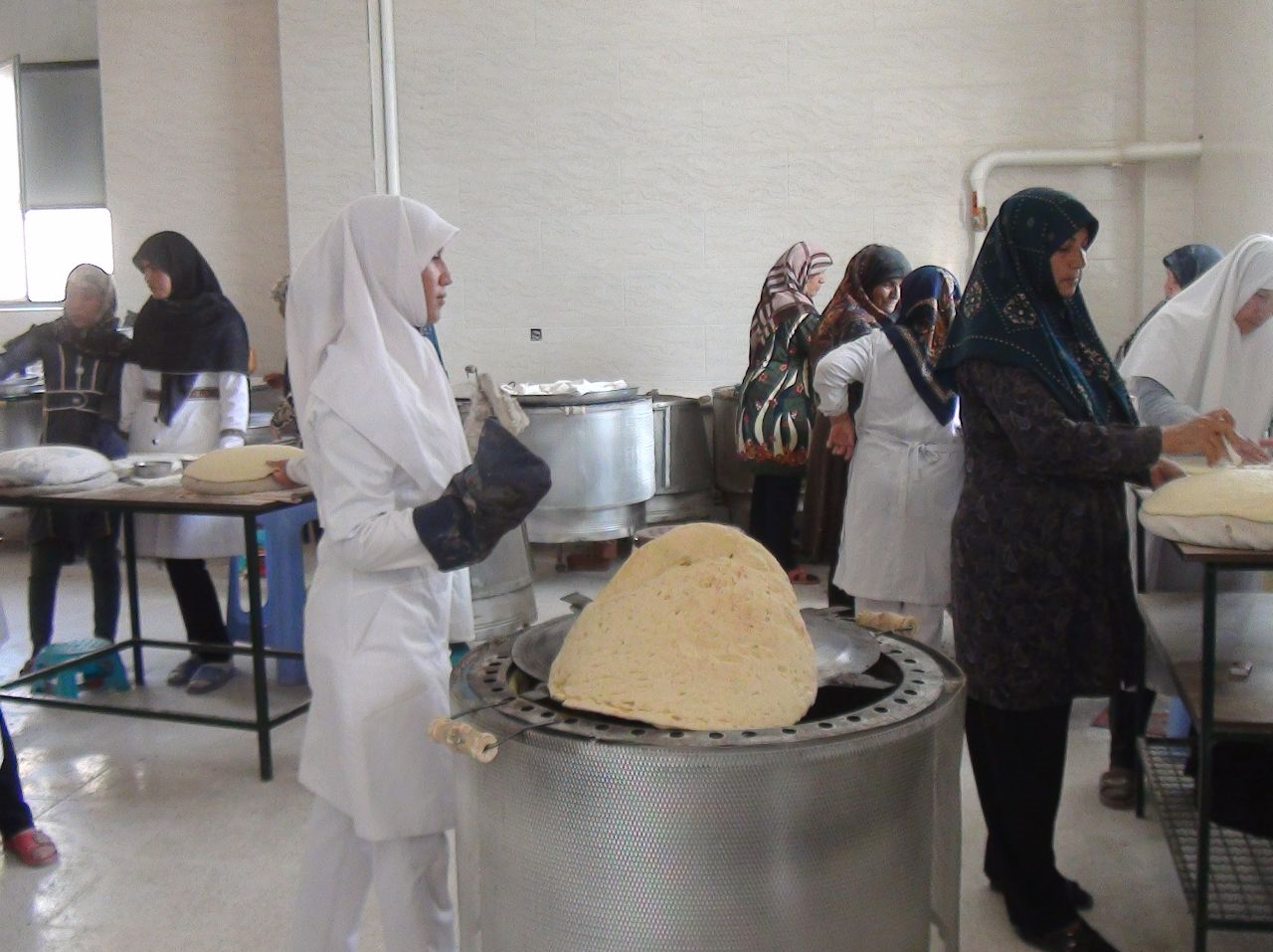 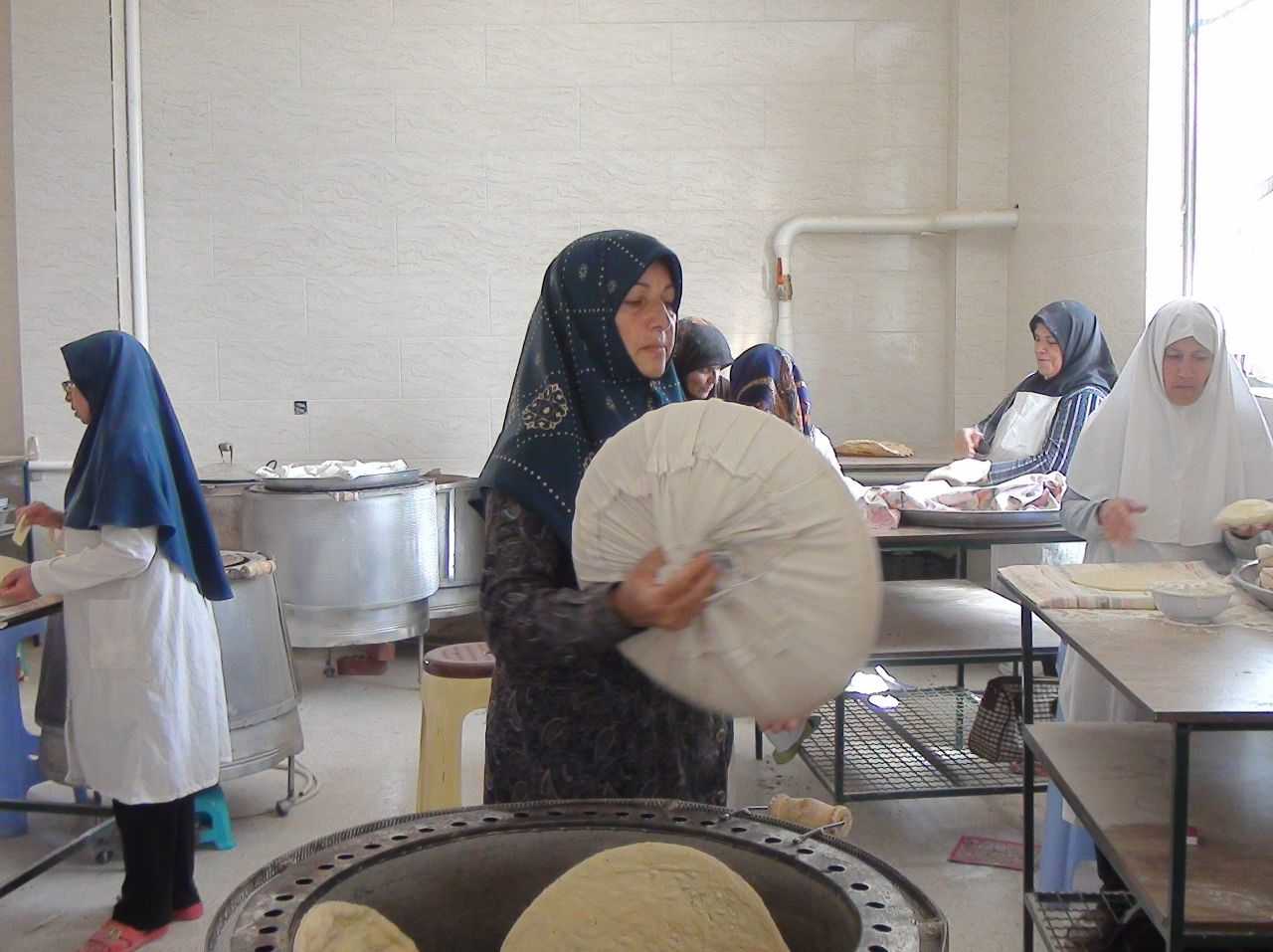