TEHRAN (Basirat) : Iran’s Supreme National Security Council has decided that Tehran will stop honoring certain commitments under the 2015 nuclear deal, which had been already scrapped by the US, a Foreign Ministry official informed the remaining parties to the agreement. 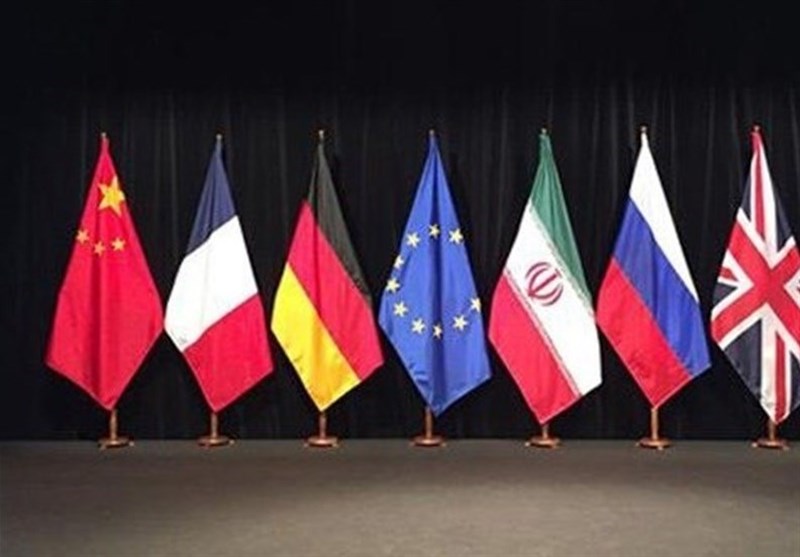 The ambassadors of Germany, Britain, China, Russia and France in Tehran were invited to Iran’s Foreign Ministry on Wednesday, where they were given a letter from Iranian President Hassan Rouhani by Deputy Foreign Minister for Political Affairs Abbas Araqchi.
The ambassadors, whose countries are signatories to the deal, known as the Joint Comprehensive Plan of Action (JCPOA), were notified of the Iranian Supreme National Security Council’s decision about “a halt to performance of certain commitments of Iran under the JCPOA”.
In another development on Wednesday morning, Iranian Foreign Minister Mohammad Javad Zarif sent a letter to European Union Foreign Policy Chief Federica Mogherini, informing her of details of Iran’s measures.
Iran’s announcement of partial withdrawal from the nuclear deal comes a year after US President Donald Trump pulled his country out of the agreement, which was signed in 2015.

Iran to Up Uranium Enrichment Level If JCPOA Benefits Not Guaranteed
Iran to unveil countermeasures to US withdrawal from JCPOA
Iran Leader Slams Europe’s INSTEX as ‘Sad Joke’
We will defeat the enemy, but this is not enough; economic deterrence is required
Tags: basirat ، JCPOA ، Supreme National Security Council ، Federica Mogherini
Error Report
0