Arab Analyst: US Administration in Anxiety over Iran

TEHRAN (Basirat): Abdel Bari Atwan, the editor-in-chief of Rai al-Youm newspaper, underlined that considering the dangers resulting from anti-Iran moves for the region and Washington's interests, the US administration has changed its tone and is suffering confusion over how to deal with Iran. 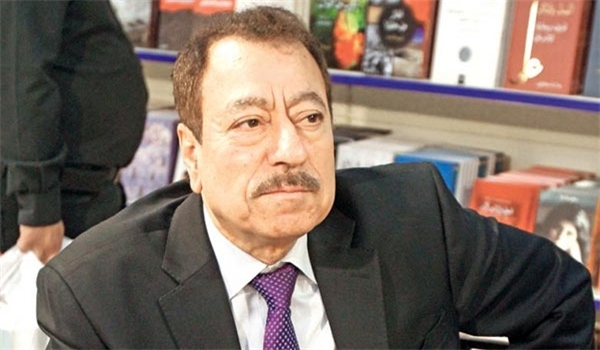 "The new statements by the US administration indicate their anxiety and perplexity in confrontation against the crisis. The latest remarks were uttered by US Secretary of State Mike Pompeo who said that Washington does not want regime change in Iran and Trump aims to change the country's behavior," Atwan wrote on Saturday.
He added that none of these goals will be materialized because the US administration fears war, the Islamic Republic will not change behavior under economic pressures and Trump is a coward businessman and a skilled liar.
Atwan said that the elites ruling Iran are also aware that Trump fears entering a new war, adding that any war against Iran will harm the US strongly.
Head of the Islamic Revolution Guard Corps Public Relations Department Brigadier General Ramezan Sharif said that American troops dispatched to the Persian Gulf from home thousands of miles away were not motivated enough to fight a war with Iran and as a result were shivering with fear.

“We are today witnessing American soldiers in the Persian Gulf with shivering hands and pale faces standing behind a mountain of equipment living like robots in the face of the will of the progenies of this nation,” Brigadier General Ramezan Sharif said in a ceremony on commemorating the 39th anniversary of the liberation of Khorramshahr from the military of the former Iraqi dictator Saddam Hussain.
“In the battlefield, we fought against those who were more motivated, powerful and regionally dominant than Americans. Whom are you trying to frighten with sending troops from thousands of miles away,” added the IRGC commander.
The commander reminded that after the victory of Iran in Operation Beytolmoqaddas, which led to the liberation of Khorramshahr, thousands of enemy soldiers escaped and thousands of them were caught captive, and asked, “What’s your escape way back if you make a mistake?”