TEHRAN (Basirat): Despite being located in a hot and dry climate, Kerman province in the central Iran has many lakes which are considered as wonderful natural attractions for tourists.

Rivers, springs and natural watersheds have created permanent and seasonal lakes in different parts of the province, each of which is a habitat for various species of plants and animals, and a symbol of life in difficult conditions.

The lake is recovered when the rainfall and precipitation is good. At such times, the lake turns into a habitat for birds and aquatic animals. However, it dries in the warm seasons and the size of the lake varies depending on the amount of precipitation. The average depth of the lake is about 50 centimeters and the water of this lake is salty and unusable. The flora around the lake is mainly common reed. 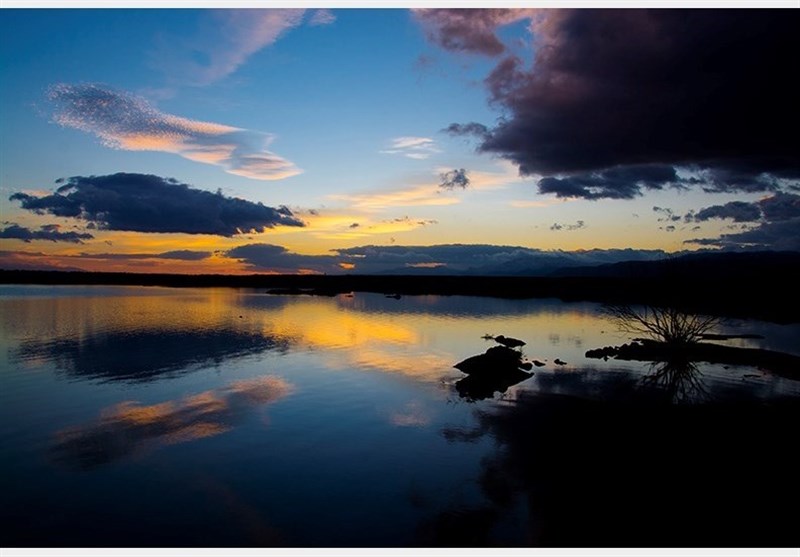 Hamoon Jazmourian wetland is located in the southernmost point of the province and on the border between Kerman and Sistan and Balouchestan province. It is considered as one of the most important lakes of the province whose size varies according to the downpours and the amount of water entering it. Because of good flora surrounding it, the lake is a very rich source for livestock to graze. It also provides the travelers and tourists with a spectacular view. 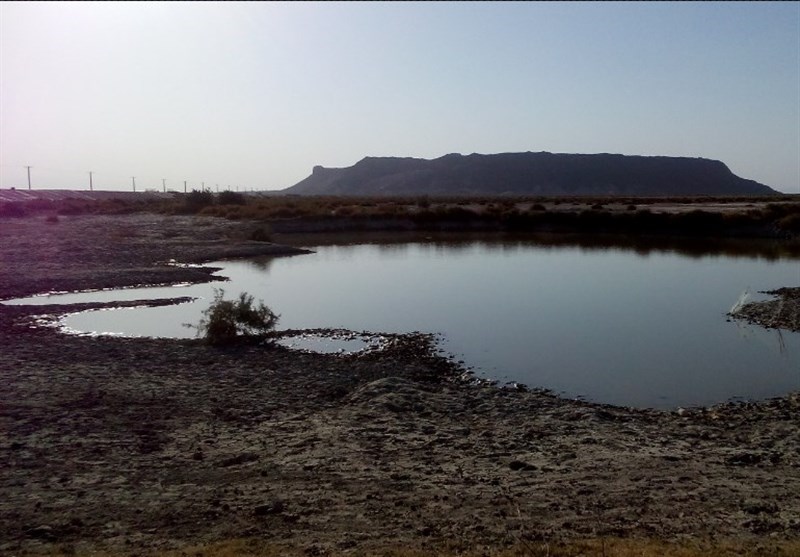 This salt lake appears in the seasonal ecosystem every year in the middle of November with the first seasonal rainfall. It is accessible until August, and then, due to the interruption of the water inlet and the high temperature of the air, the lake water evaporates. 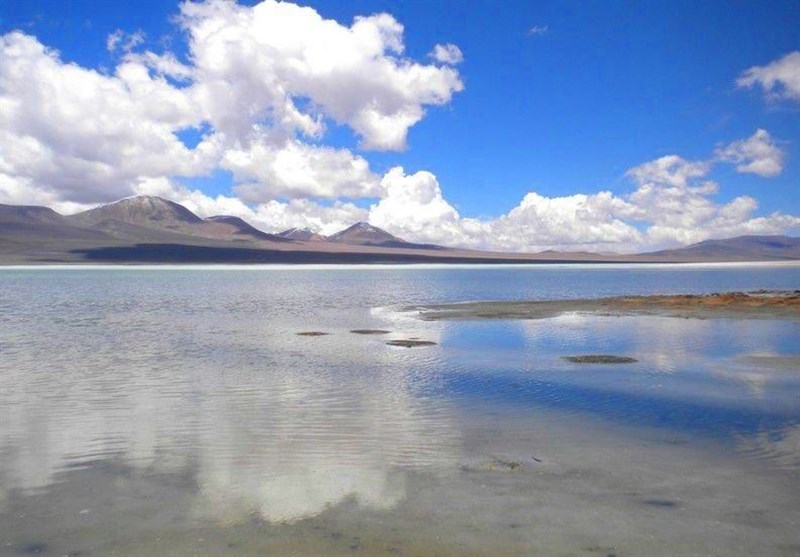 One of the wonders of the desert of Rafsanjan is a lake called the underground Chah Darya (Sea-well). The natural phenomenon is home to millions of liters of water in the heart of the desert, and is among the few Iranian underground lakes. 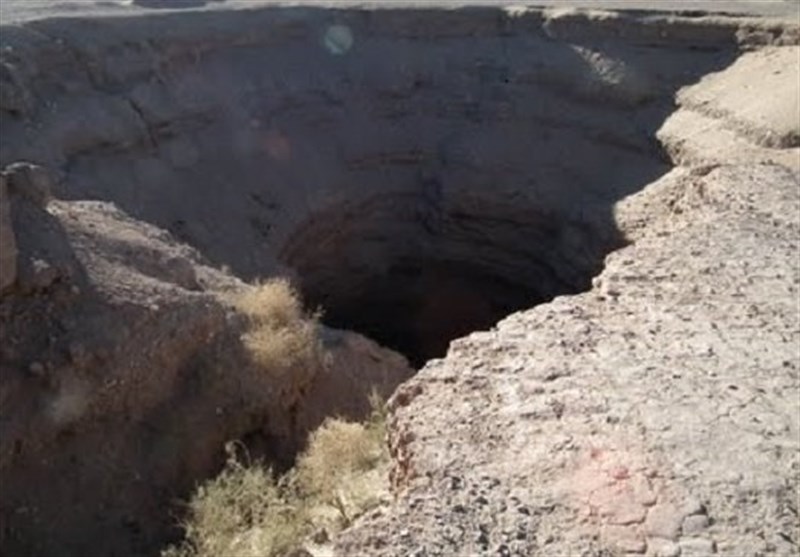 The stunning salt lake of Sirjan known as “Kafe Namak” is a lovely place. In rainy days it is a muddy wetland, but after a while turns into a large salt pan and different groups start extracting salt from this area. Due to the salinity of the Sirjan Lake, there is not much vegetation and animal in it, but on the margins agricultural and cropping activities are in progress. 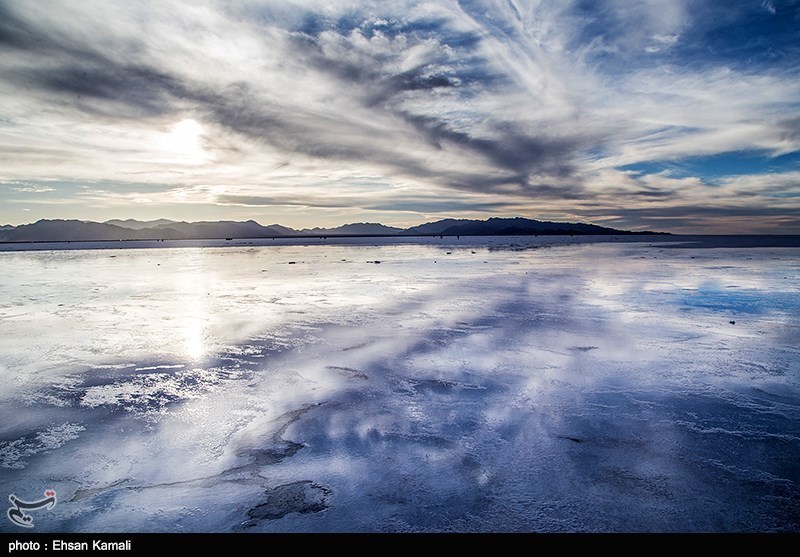 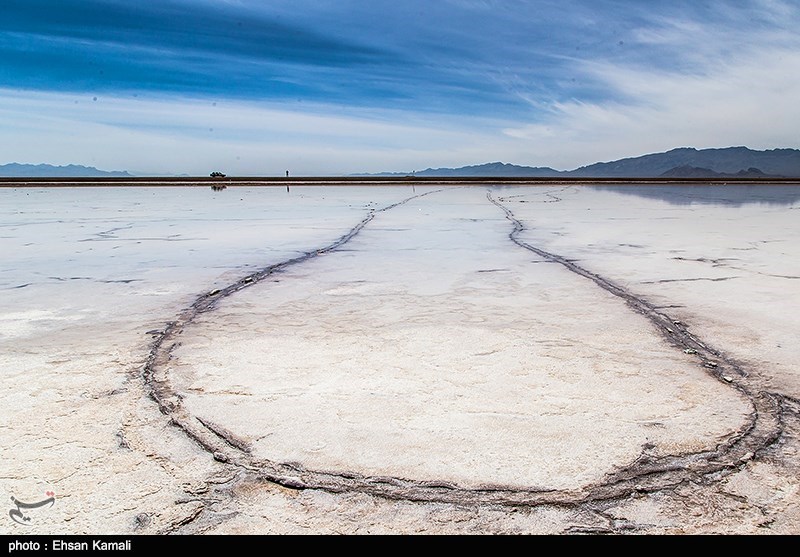