TEHRAN(Basirat) :  Hojatollah Ayoubi, Secretary General of Iranian National Commission for UNESCO, congratulated this inscription to all Iranians, especially those living in the five provinces which are home to this amazing forest, namely Gilan, Mazandaran, Golestan, Ardabil and Semnan. 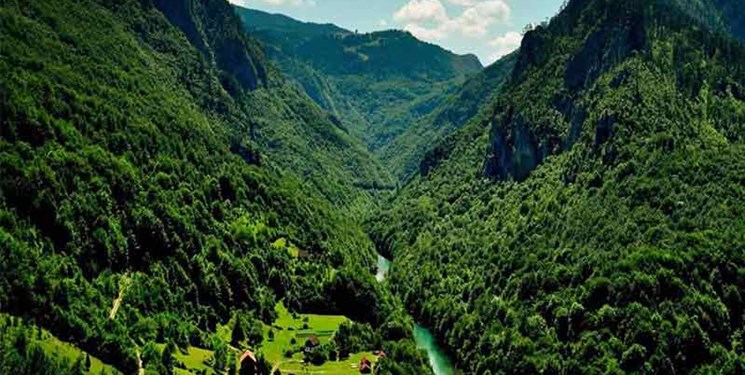 According to UNESCO, Hyrcanian forests form a unique forested massif that stretches 850 km along the southern coast of the Caspian Sea. The history of these broad-leaved forests dates back 25 to 50 million years, when they covered most of this Northern Temperate region. These ancient forest areas retreated during the Quaternary glaciations and then expanded again as the climate became milder. Their floristic biodiversity is remarkable: 44% of the vascular plants known in Iran are found in the Hyrcanian region, which only covers 7% of the country. To date, 180 species of birds typical of broad-leaved temperate forests and 58 mammal species have been recorded, including the iconic Persian Leopard (Panthera pardus tulliana).

Hyrcanian Forest (also known as Caspian Forest), extends from the south of Azerbaijan to about 900 km to the east to the Iranian northern provinces of Gilan, Mazandaran and Golestan. This forest forms the outermost boundary of the west-Eurasian nemoral deciduous forests to alpine thorn cushion corridors and forest-free dry vegetation of the Iranian highlands and Central Asia.