TEHRAN (Basirat) : A Nigerian High Court in the State of Kaduna has granted the ailing leader of the Islamic Movement in Nigeria (IMN) Sheikh Ibrahim Zakzaky and his wife leave to receive medical treatment abroad, a report said. 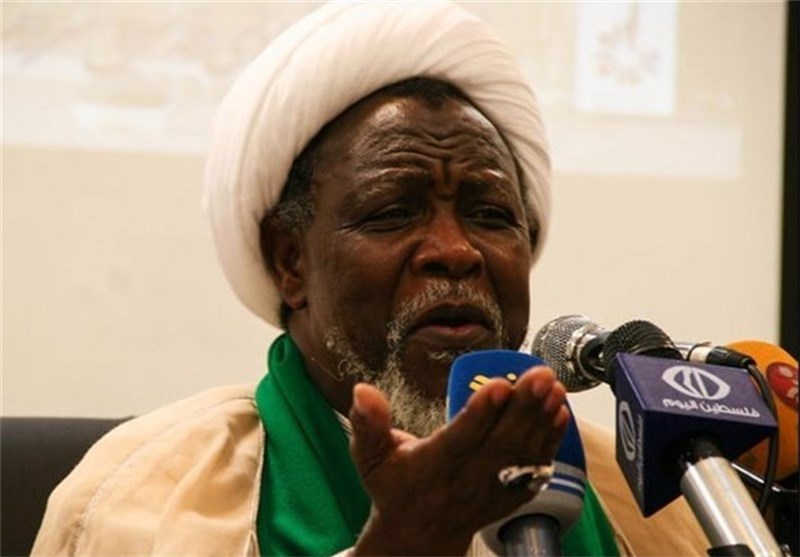 In his ruling on Monday, judge Darius Khobo ordered that the IMN leader be accompanied abroad by officials of the Kaduna State government, ChannelsTV reported.
The judge ruled that Sheikh Zakzaky and his wife should proceed to India for medical treatment. He, however, did not give any time frame as to how long they will stay in India.
No date has been fixed for the defendants to embark on the medical trip.Reacting to the ruling, counsel to the Kaduna State government, Dari Bayero, said the prosecution team would go back and study the judgement to see if there were grounds for appeal.
Femi Falena, the Counsel to Sheikh Zakzaky, however, clarified the ruling of the court.
According to Falena, the judgement is just to grant the IMN leader and his wife leave to seek medical attention abroad and not an outright bail.
Sheikh Zakzaky has been held in detention since December 2015 and was charged just in April 2018 with murder, culpable homicide, unlawful assembly, disruption of public peace and other accusations. He has pleaded not guilty.
In 2016, Nigeria’s federal high court ordered his unconditional release from jail following a trial, but the government has so far refused to set him free.
The top cleric has lost his left eyesight in a raid by the Nigerian army on his residence in the northern town of Zaria in December 2015.
During the raid, Zakzaky’s wife sustained serious wounds too and more than 300 of his followers and three of his sons were killed. Zakzaky, his wife, and a large number of the cleric’s followers have since been in custody.