TEHRAN(Basirat):The Battle of Karbala was fought on 10 October 680 (10 Muharram in the year 61 AH of the Islamic calendar) between the army of the second Umayyad caliph Yazid and a small army of 72 men led by Imam Hossein (AS), the grandson of the Islamic Prophet Mohammad (PBUH) and Shiite Islam's third Imam, at Karbala, Iraq. Every year, people of Iran hold a symbolic ritual of the arrival of Imam Hossein's (AS) caravan to Karbala on the second day of Muharram. [PHOTOS] 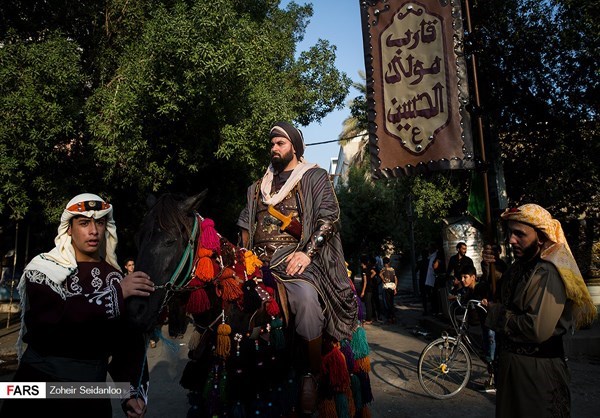 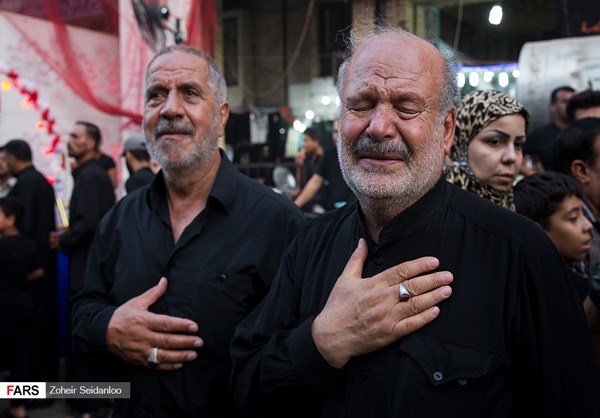 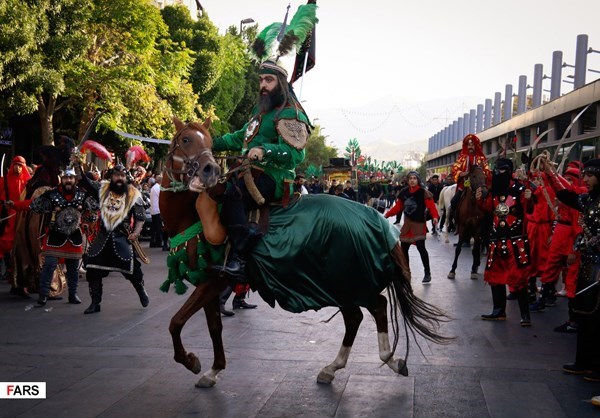 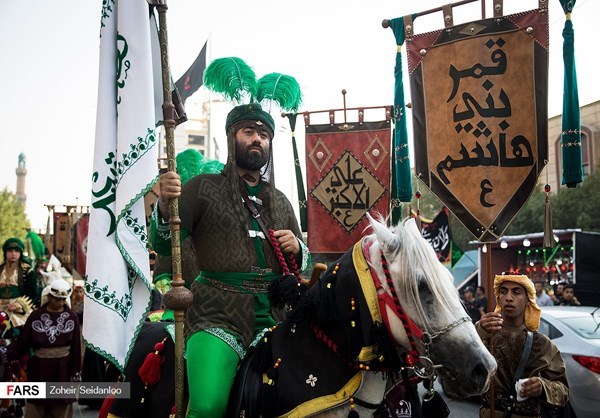 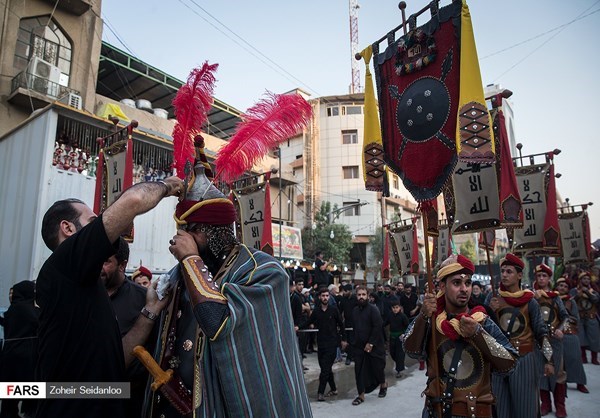 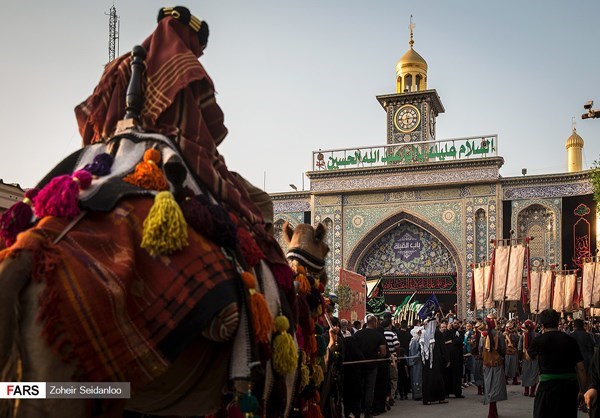 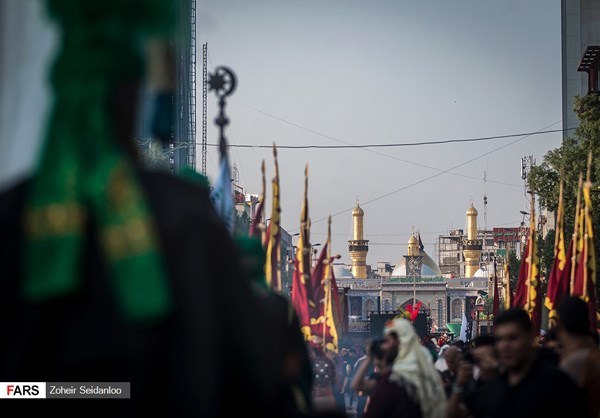 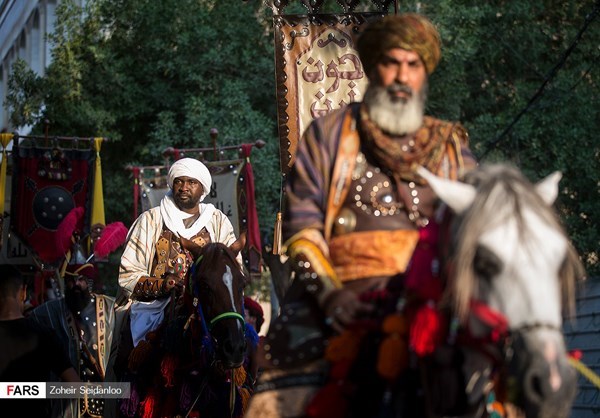 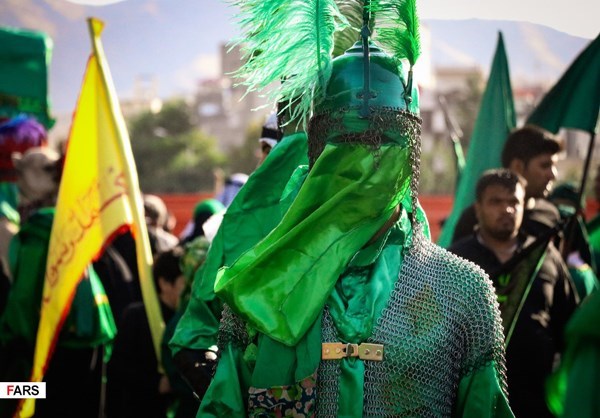 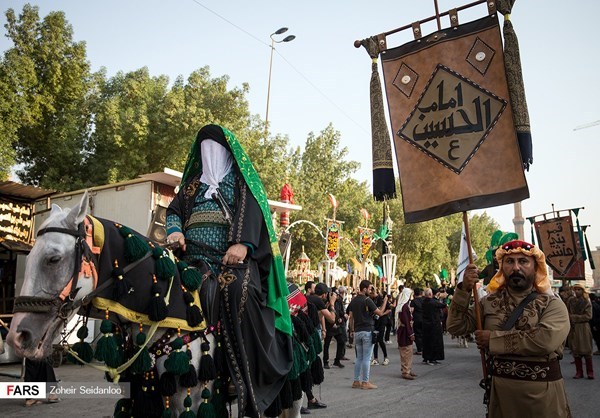 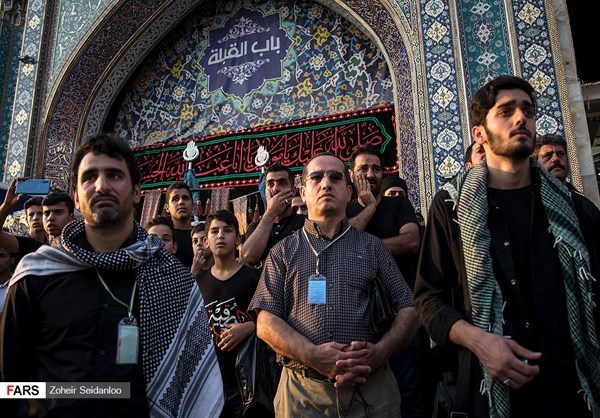 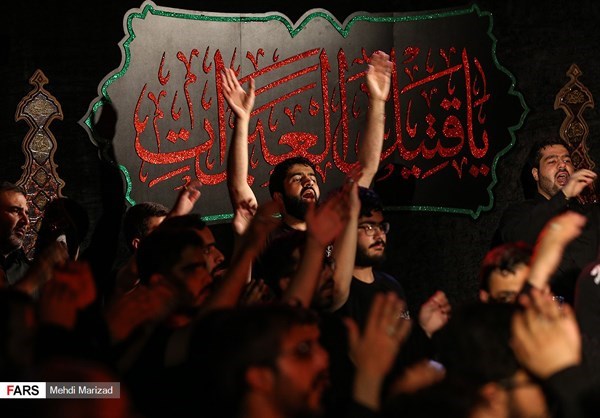 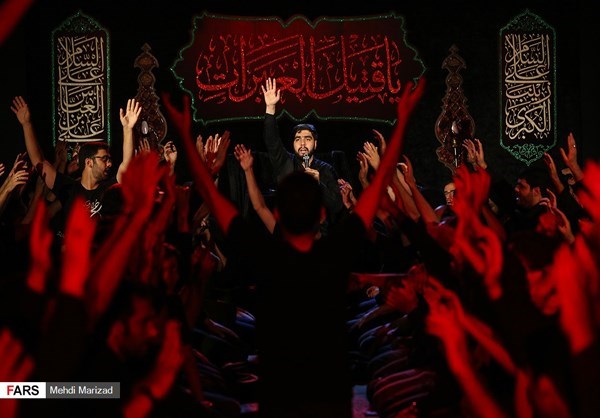 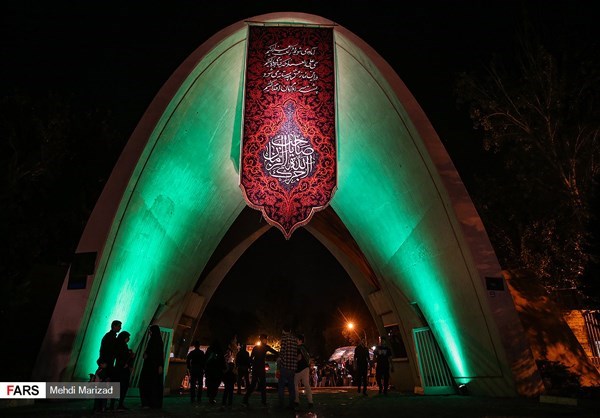