Bolton’s Ouster Not to Affect Iran’s Perception of US Policies: Shamkhani

TEHRAN (Basirat) : Secretary of Iran’s Supreme National Security Council (SNSC) Ali Shamkhani described the dismissal of John Bolton as US national security adviser as a “superficial” change and said it would not affect Tehran’s perception of Washington’s policies. 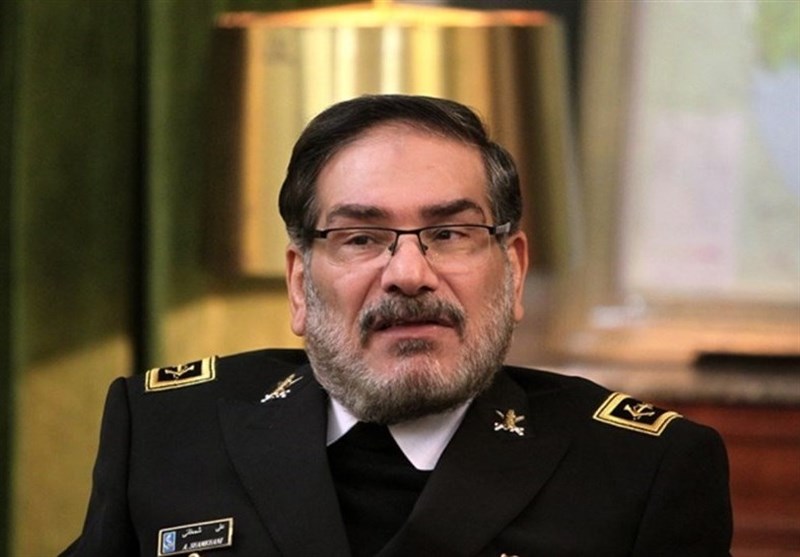 “Superficial changes in the American governing body do not alter Iran’s perception of the nature of US actions and policies,” Shamkhani said on Wednesday.
“Obama and Trump both pursued a policy of sanctions against the Iranian nation,” he said, adding, “Iran’s criterion for assessment is the actual policy and performance of the United States, especially its adherence to international obligations and removal of sanctions against the Iranian people.”
“Bolton’s stupid promise that the Islamic Revolution would not reach its 40th year will remain in his and the US government’s political record,” Shamkhani stated.
Iranian Foreign Minister Mohammad Javad Zarif has always blamed Bolton for the US hawkish policies toward Iran and referred to him as a member of the B-Team.
The B-Team in Zarif’s comments refers to a group of four anti-Iran hawks, including Bolton, Israeli Prime Minister Benjamin Netanyahu, Saudi crown prince Mohammad Bin Salman Al Saud, and crown prince of Abu Dhabi Mohammed bin Zayed Al Nahyan.
US President Donald Trump, who said he had disagreed “strongly” with Bolton on policy, announced on Tuesday via Twitter: “I asked John for his resignation, which was given to me this morning.”
A replacement -- the White House’s fourth national security chief in less than three years -- would be named next week, Trump said.
Bolton, who had been scheduled to give a press conference at the White House on an unrelated matter, denied being fired and insisted that he had resigned.
The developments came against the backdrop of increased tensions between Iran and the US with Washington imposing new sanctions against the Islamic Republic.
The US has ratcheted up pressure on Iran since last year after withdrawing from the 2015 nuclear deal, known as the Joint Comprehensive Plan of Action (JCPOA).
Since then, the Trump administration has been trying to reduce Iran’s oil exports to “zero,” and has sent an aircraft carrier strike group, a bomber squad, an amphibious assault ship, and a Patriot missile battery to the Middle East to try to stack up pressure on Tehran.
Iranian officials, however, have dismissed such moves as psychological warfare, saying the country has its own ways of circumventing the American bans and selling crude oil.