TEHRAN (Basiart) : The 4th International Health Congress of Islamic Countries, which is aimed to bring together senior scholars, academia, and experts from the public and private sectors, will be held in Tehran’s Homa Hotel from October 9 to 11. 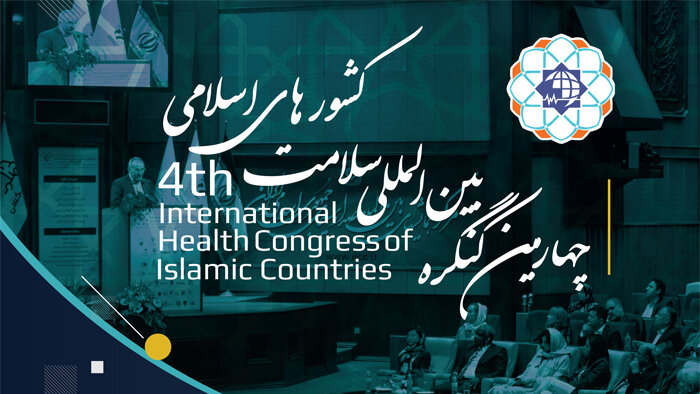 The congress will be held in cooperation with the ministries of health and tourism in order to boost relations among Islamic countries in the arena of health (medical) tourism, an official responsible for the event said IQNA on Saturday.
Azerbaijan, Afghanistan, Iraq, Turkey, India, South Africa, Russia, Serbia, Hungary and Kyrgyzstan are among the countries whose representatives are scheduled to take part in the congress, the official added.
Participants are intended to introduce their latest achievements and share experiences as well as discuss issues and ideas for improving economic and technological cooperation, according to the organizers.
Guests are not restricted to Islamic countries as the organizers say, “This event is not only for the Islamic countries, but it is also for all companies and organizations attempting to work in this huge market. Paying special attention and supporting active startups in the field of health tourism is another objective of this international event.”
Tourism minister said earlier in August that medical [and health] travelers constitute a significant share of arrivals in the country.
“[Nearly] 7.8 million foreign nationals visited Iran over the past [Iranian calendar] year [ended March 20] that a significant number of whom were medical tourists,” Ali-Asghar Mounesan noted.
The Islamic republic hosted a record high of nearly 600,000 medical travelers during the first four months of the current Iranian calendar year (March 21-July 21), nearly equal to the figure for the whole past year, according to an Iranian association for the health tourism promotion.
Many domestic experts say that medical tourism in Iran produces win-win outcomes as the country yields considerable benefits to international health-care seekers, offering affordable yet quality treatment services.
The country has set its goals to exceed its yearly medical travelers to around 2 million in [calendar year] 1404 (March 2025-March 2026).