Tehran (Basirat) :Iran’s Industry Minister Reza Rahmani says the Islamic Republic has been able to outpace countries such as France and Italy to rank 10th in the world in steel production. 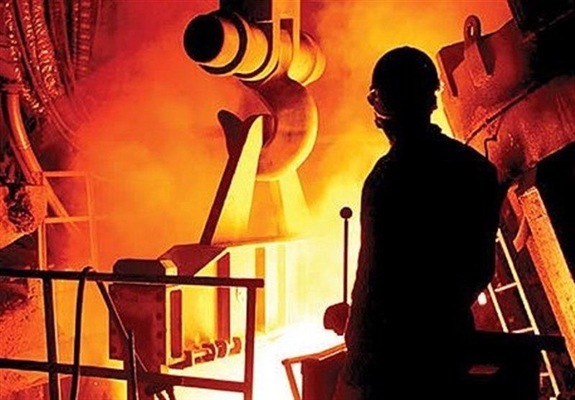 Rahmani pointed out that despite sanction the country’s steel production witnessed a 9-percent increase.
The minister made the statements in a ceremony to run five industrial projects in Kermanshah province.
Iran was the world’s eighteenth-largest steel exporter in 2017. In 2018, Iran exported 9.2 million metric tonnes of steel, showing a 24 percent increase from 2017.
Iran’s exports represented about 2 percent of all steel exported globally in 2017. The volume of Iran’s 2018 steel exports was less than 14 percent of that of the world’s largest exporter, China.
In value terms, steel represented 8.7 percent of the total amount of goods Iran exported in 2018. Iran exports steel to more than 120 countries.
Iran’s top export markets by volume vary across types of steel products. The United Arab Emirates received the largest share of Iran’s exports of flat products in 2018. Iraq held the largest share of Iran’s long products, in addition to pipe and tube products and stainless products. Thailand received the largest share of Iran’s semi-finished products in 2018.
Source:IFP