TEHRAN(Basirat): A closer examination of Iran’s economy reveals that a recovery is already underway, as stability returns to consumer prices, manufacturing, trade, and the Iranian currency, Bloomberg said on Friday. 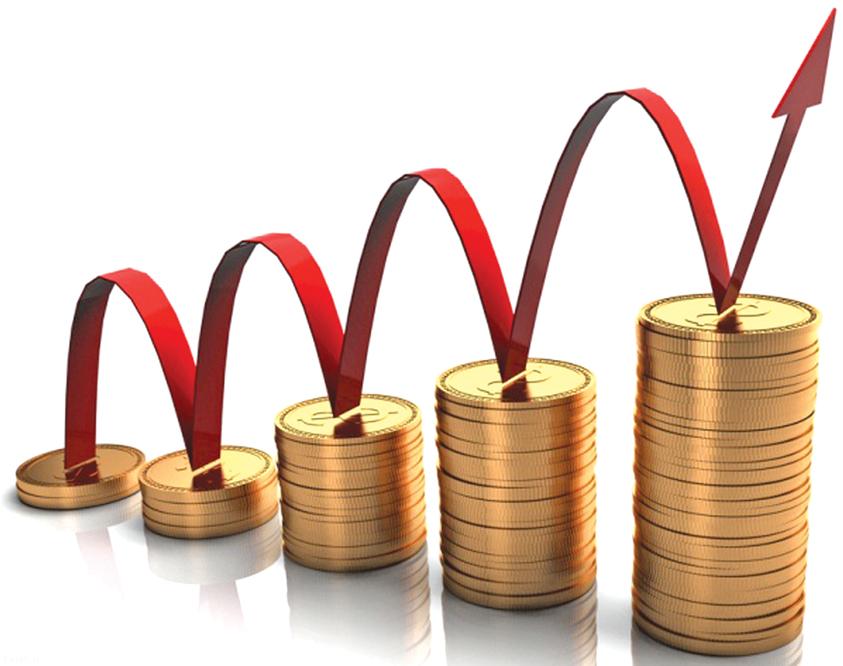 "The most obvious sign of the recovery is the rebounding rial. Since May, the Iranian currency has appreciated 40% against the dollar,” the financial news provider said.
The Central Bank of Iran introduced new technologies to connect exchange bureaus with banks, creating a unified foreign-exchange market that is digitally supervised, making it harder for speculators to abuse the market.
"The new systems appear to be working—even as geopolitical tensions reached new highs this summer, the currency market remained unfazed,” Bloomberg said.
According to the financial agency, a stronger rial has helped ease inflation. The consumer price index rose just 6.1% in September—the slowest pace since the reimposition of sanctions 18 months ago. Abdolnasser Hemmati, the central bank governor, is predicting "further easing of inflation in the coming months.”
Bloomberg noted that stability in the foreign-exchange market has also helped support a recovery in manufacturing. After several months of contraction at the beginning of the year, manufacturing activity is gradually expanding, as reflected in the purchasing manager’s index (PMI) complied by the Iran Chamber of Commerce, it said. Iran’s PMI score has exceeded 50 in five of the past seven months as firms report improved inventories of intermediate goods.
"The rebound in manufacturing has helped the Tehran Stock Exchange acquire the unlikely mantle as the world’s best-performing exchange over the past year. More importantly, the fact that most of Iran’s factories are finding ways to sustain output means they can keep their workers employed and foreign customers supplied,” it said.
Iran’s non-oil exports are projected to reach a record level of over $40 billion this year. The result of an effort by the government and private sector to boost regional trade, this may be the first year in Iran’s modern history that non-oil exports will exceed oil exports, which will be constrained to around $10 billion following the Trump administration’s revocation of key sanctions waivers in May.
According to Bloomberg, while the fall in oil exports has certainly constrained Iran’s foreign-currency earnings and government revenues, a structural adjustment towards non-oil exports is taking place.
"It is often overlooked that the oil industry has rarely accounted for more than 20% of GDP. Iran is not in fact an oil economy,” it said.
The New York-based financial news provider said the mood about the economy among ordinary Iranians is also shifting. It cited a recent nationally-representative survey which showed 63% of respondents believe Trump’s sanctions campaign is maxed out.
Source: Kayhan
Iran Int’l Electricity Exhibition to Open in Tehran Tomorrow: Minister
Error Report
0