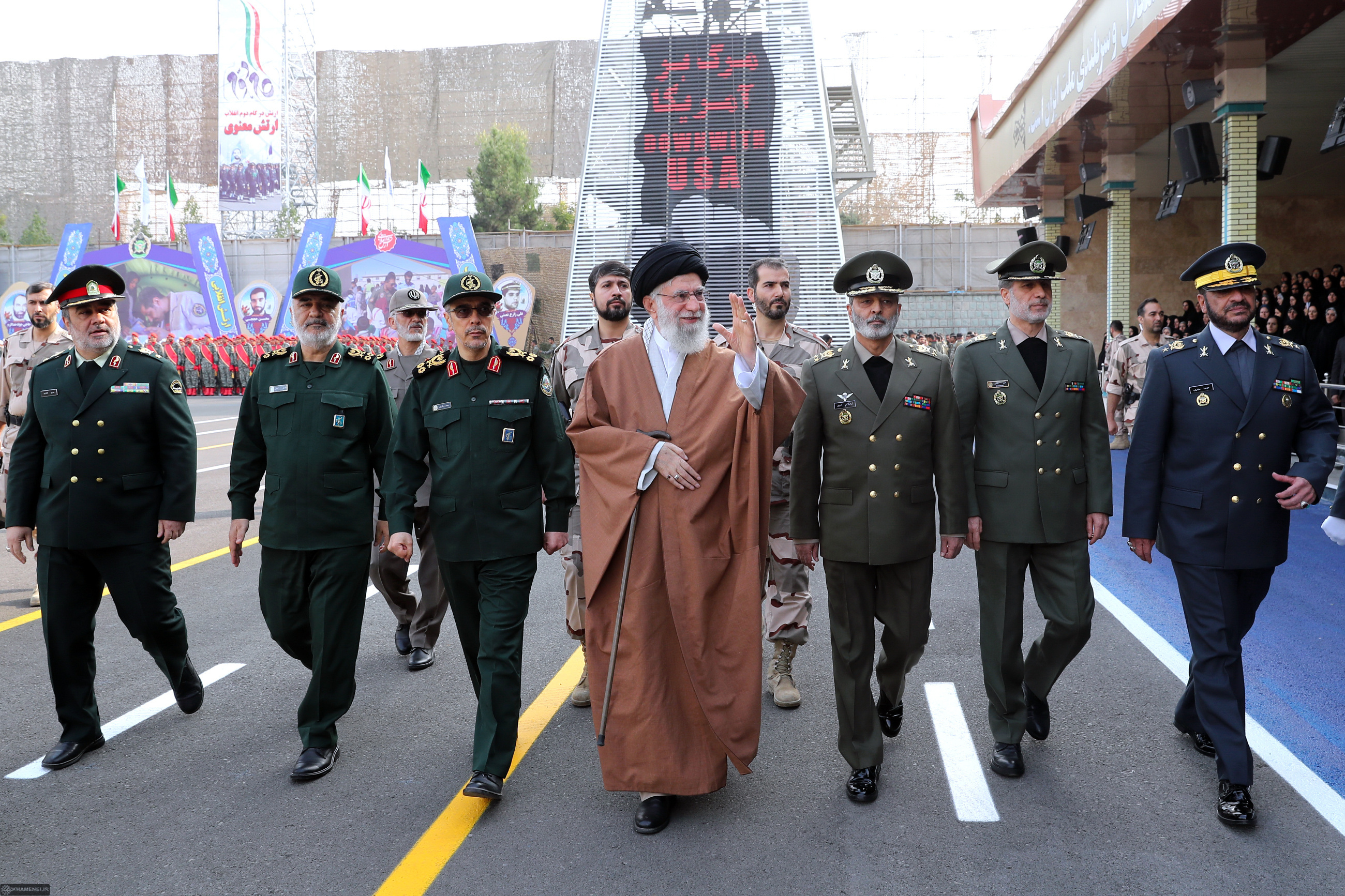 The following are the excerpts of the statements his eminence made at this meeting:
"The biggest damage enemies can inflict on a country is to deprive them of security, as they are doing today in some countries in the region."
"I recommend those who care in Iraq and Lebanon remedy the insecurity and turmoil created in their countries by the U.S., the Zionist regime, some western countries, and the money of some reactionary countries."
"The people have justifiable demands, but they should know their demands can only be fulfilled within the legal structure and framework of their country. When the legal structure is disrupted in a country, no action can be carried out."
"Who could imagine the Zionist Regime - which defeated three Arab countries in 6 days - would be forced to retreat by the devout youth during the 33-day Lebanon War and the 22-day Gaza War? Be sure that God surely fulfils His promises."
"The Great March of Return will lead to the return of the Palestinians one day, and the true owners of the land will return to it. Despite their heavy expenses, the Arrogant Powers have been defeated so far. They admitted themselves that they spent $7,000 b. but didn’t gain anything!"
Source:Khamenei.ir

Leader Grants Clemency to over 3,500 Iranian Prisoners
In many cases, we have cornered the U.S.:Imam Khamenei
Emmanuel Macron is either naive or an accomplice of the U.S.
In order to test atomic bombs, the US Army massacred more than 150,000 people
The disputes between Iran and the U.S. stem from the 1953 coup in Iran
Being steadfast on the right path improves the country, benefits the world: Imam Khamenei
A legitimate end for the war on Yemen will have positive effects on the region: Imam Khamenei
With their hostile behaviour, Americans made IRGC more dignified: Imam Khamenei
Tags: basirat ، Palestine ، Ayatollah Khamenei ، Khatam al-Anbia ، Islamic Republic of Iran
Error Report
0