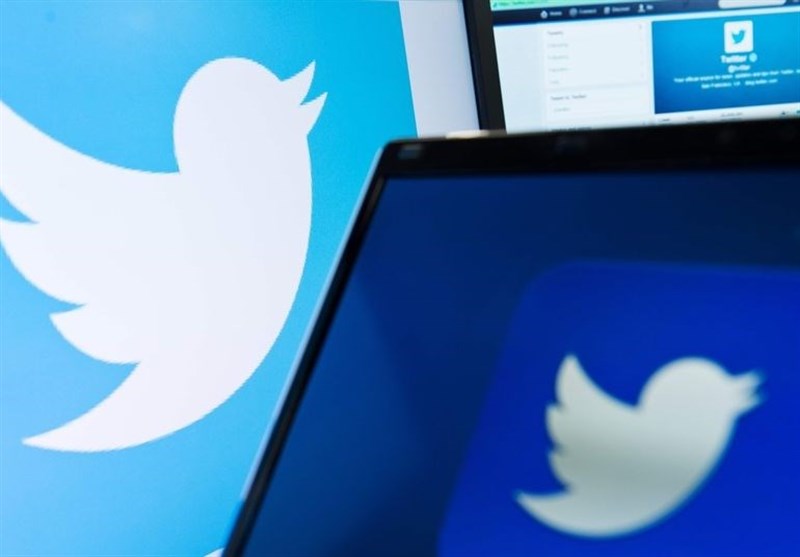 Hezbollah’s TV channel Al Manar accused the US-based social media platform of giving in to "political pressures" from Washington.
Twitter’s decision to suspend accounts run by Al Manar came after a series of protests across Lebanon which led to the resignation of the cabinet led by Prime Minister Saad Hariri.
A Twitter spokesman told the AFP news agency that the social media platform could not allow “illegal” groups to operate on its website.
The US government has blacklisted Hezbollah, a popular group in Lebanon with huge political influence, while government officials and lawmakers in Washington have consistently pressured others to cut or restrict their relations with the group despite the fact that it is represented in the Lebanese government and parliament.
Source:Tasnim

The future of Lebanon after Hariri resignation
Who is pushing for another civil war in Lebanon?
The secret behind continued protests in Lebanon
Tags: basirat ، twitter ، hezbollah ، Saad Hariri
Error Report
0