Justin Peyton: I believed that Islam was the truth

TEHRAN(Basirat):I contacted the closest mosque, which was about 45 miles away, spoke to their president, and arranged a time to visit and discuss Islam with local Muslims. 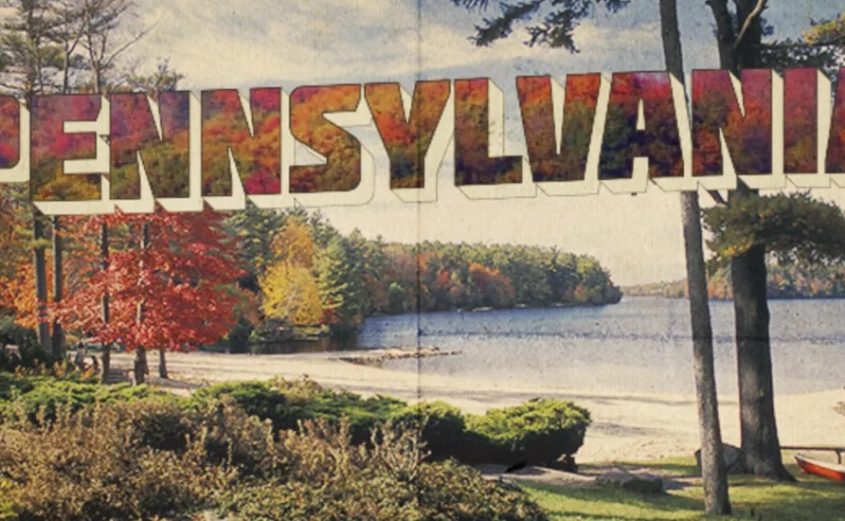 My name is Justin Peyton and I am a 29-year-old African American from Philadelphia, Pennsylvania.  I grew up in a loving, two-parent, middle-class household with three siblings.

Growing up, my family and I identified ourselves as Christians, but we were never members of a church, nor did we attend Sunday services or other activities.  The extent of religious expression in our home was celebrating Christmas.

Nevertheless, both of my parents set definitive boundaries for good conduct and character to which I was expected to adhere.  Given the state of marriage and family in American society today, I am grateful to God for this blessing.

In addition, my parents’ interest in the histories and cultures of other regions of the world created an environment of general tolerance, respect, and admiration for people whose customs and beliefs were different from my own.  Both of these factors would greatly contribute to my future acceptance of Islam.

If I had to identify one single event as the starting point for my journey to Islam, it would have to be the tragic events of 9/11.  After months of seeing very unflattering media coverage about Islam and Muslims, it occurred to me that the negative portrait being painted did not coincide with the experiences I had with Muslim classmates, neighbors and others, growing up in Philadelphia.

It also occurred to me that despite knowing Muslims, I had never actually bothered to take the time to learn about their faith.

So, with the open-mindedness instilled in me by my parents, I decided to research some facts about Islam in order to reconcile the apparent disparity between my personal experiences and media coverage.

Being a college student at the time, the first place I went for information is the Internet, and I eventually settled on one particular website that was geared primarily toward non-Muslims.

Over the course of several months, I progressed from reading introductory articles on the basic belief and practices of Muslims, to more in-depth topical pieces on belief in God, His prophets, His books, Judgment Day, and so on, as well as reading about practices like prayer, fasting, hajj, and so on.

The site also had articles on the place of family, marriage in Islam, as well as conversion stories like this one.

Spurred to learn more, I went to a local bookstore,  purchased a copy of the Quran, and began to read.  I could spend pages listing which information struck me most and why, but suffice it to say that everything that I read made intrinsic sense to me.

After a few more months I decided that reading and learning about Islam on my own was not enough, so I searched to find any nearby mosques.

I contacted the closest mosque, which was about 45 miles away, spoke to their president, and arranged a time to visit and discuss Islam with local Muslims.

On the appointed day, I showed up and spent a great deal of time talking to a very helpful brother.  Unbeknownst to me, the information he shared permeated my heart.

During my second visit, in late summer of 2002, it dawned on me that I believed that Islam was the truth, so right then and there, I took my Testimony of Faith and spent the whole weekend at the mosque learning what was necessary for me to perform the ritual prayers on my own when I returned to school.

That community was wonderful, and had I stayed in the vicinity, I am sure that I would have received a lot of support adjusting to my life as a new Muslim.  But that was not to be.

Prior to the events of 9/11, I had developed an interest in the military, and continued discussions with local armed forces recruiters, concurrent with the exploration of Islam that would lead to my conversion.

Within two month of accepting Islam I also signed papers to join the Marine Corps, and that winter, after graduation, I was off to boot camp.

Looking back on that part of my life, I am grateful for the skills I gained and experiences I had during the course of my service.  But in retrospect, the timing between these two events was less than ideal.

I found that as a new Muslim, the nature of military life was not conducive to helping me find my bearings in this religion.  For instance, the pace and schedule of entry-level training made it extremely difficult, if not impossible, for me to fulfill basic tenants like praying the prayers in their allotted time or fasting Ramadan.

Even after leaving training, I was located in an area of the U.S.  with no Muslim community, which prevented me from developing my faith.  It wasn’t until some three years into my service that I met another practicing Muslim service member who would be able to teach me both about Islam and how to navigate military life as a Muslim.  May God reward him for his efforts.

After completing my military service in the summer of 2007, I moved back to Philadelphia, became an active member of a local mosque, and was blessed with the ability to obtain a job at the local chapter of the Council on American Islamic Relations (CAIR), a non-profit civil rights and advocacy organization for Muslims.

The two years I spent as a part of the Philadelphia Muslim community and an employee of CAIR-PA was a tremendous learning experience that really spurred my development and whetted my appetite for more.