TEHRAN(Basirat): Four years after President Rouhani decided to put a stop on a fuel rationing plan which was the legacy of President Ahmadinejad’s government, once again on Friday, the government announced a decision on reviving the scheme and also a rise in gasoline prices.

The decision took many by surprise, since in the past few months almost all government authorities claimed that no such decision was on the agenda. The plan however was effective immediately after the announcement, and even the Supreme Leader of the Islamic Revolution Ayatollah Seyyed Ali Khamenei backed the government’s decision on the matter.

Many believe that fuel rationing and raising prices would have negative impacts on the prices of other commodity groups and would result in higher inflation rates in long term, energy experts and analysts however, believe that the rationing scheme could act as a “double edged sword”, that is it could be both very beneficial and lead to great outcomes for the environment and economy or have negative results, if not implemented correctly.

The issue of allotting subsidies to various energy carriers is not a new phenomenon and such subsidies for long have been used by governments all around the world for pursuing certain political, economic, social, or environmental agendas. In different countries, energy subsidies are provided in different forms and modalities with a direct or indirect outcome on energy production costs and/or final prices.

Iran, as one of the world’s top energy-rich countries, for long has been offering significant amounts of energy subsidies to (according to the government claims) reach three main targets:

A look into the country’s economic and social situation reveals that although low fuel prices have served as a political leverage for different governments, but unfortunately none of the above mentioned goals have been completely achieved so far.

Regarding the support for the less-privileged classes of the society, a look at the gasoline subsidies which the Iranian government has been offering for all people, can show the extent of this approach’s inefficiency. On one hand, many energy experts and scholars in the country believe that allocating great amounts of subsidies for gasoline is not in fact supporting the poor but it is more lifting the rich.

On the other hand, many environmental experts believe that such subsidies are encouraging people to consume more and to care less about the negative impact that they are leaving on the environment. In a nut shell, cheaper fuel means more careless consumption.

One other argument that is behind the heavy energy subsidies in Iran, is to create new job opportunities and support domestic production. One major example could be the subsidy which is provided for the gas consumed by the industrial units. In this regard, using more and more subsidies has made most industries less competitive and more reliant on outside sources for their inefficiencies.

The government started on Friday rationing of subsidized gasoline and increased fuel prices, announcing that it plans to use all the proceeds of the scheme for directly supporting underprivileged families.

Mohammad Baqer Nobakht, head of the Planning and Budget Organization, said on Thursday that all the revenues from the price hikes would be used to fund additional cash subsidies for 18 million families, or about 60 million people.

Based on the new scheme, the price for a liter of regular gasoline was increased to 15,000 rials (nearly 35 cents at the official rate of 42,000 rials per dollar) from the previous 10,000 rials and the monthly ration for each passenger car was set at 60 liters. Additional purchases would cost 30,000 rials per liter.

Although, nowadays allotting high energy subsides is considered a failed strategy all around the world, implementing such scheme requires providing some basic infrastructure.

One of the main reasons that in 2015, the Iranian government decided to end the rationing plan was in fact claims about its ineffectiveness.

For instance, when first implemented, the plan was supposed to end fuel smuggling and discourage dealers from trafficking fuel to neighboring countries, however in fact no change was made in this regard and up to the current day still thousands of liters of various fuels are being smuggled to other countries due to the price differences and lower value of Iranian currency in comparison to its neighbors.

The previous rises in fuels prices in Iran mostly led to surges in prices of other commodities and services and great levels of inflation since no tangible control was exercised in the market.

Now, on the early days of the implementation of the new scheme, we should wait to see if the government has come up with any solutions for the long-lasting problems in implementing such programs.

So far, the government is insisting that it has considered all aspects and this time the plan is going to go through without any issues.

Earlier this week, Iranian Industry, Mining and Trade Minister Reza Rahmani said any increase in commodity prices on the pretext of gasoline price hike is illegal.

Stressing the fact that transportation of goods is generally carried out by diesel-powered cars, Rahmani said the increase in gasoline prices doesn’t entail any increase in other commodity prices.

Managing director of National Iranian Oil Products Distribution Company (NIOPDC) also said gasoline consumption in the country is expected to fall up to 10 percent, which is also good news.

On Monday, Deputy Minister of Economic Affairs and Finance of Iran Mohammad-Ali Dehghan Dehnavi said the fuel rationing plan would make the country able to export 3.65 billion liters of gasoline every year and earn about 14 trillion rials (about $3.3 billion) from the exports.

So considering all the above mentioned factors and plausible outcomes, one can clearly see the perks of a “correctly-implemented” scheme and of course the negative impact that it could cause if not properly supervised and monitored. Only “time” will show how the outcomes of the program is going to turn out this time. 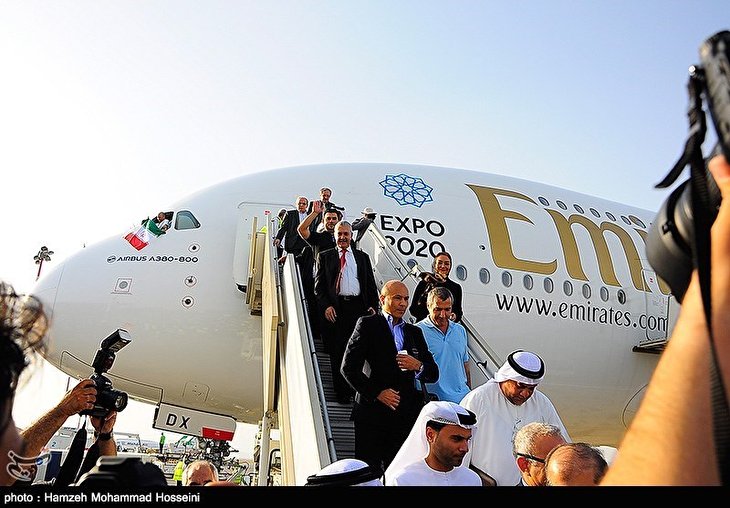 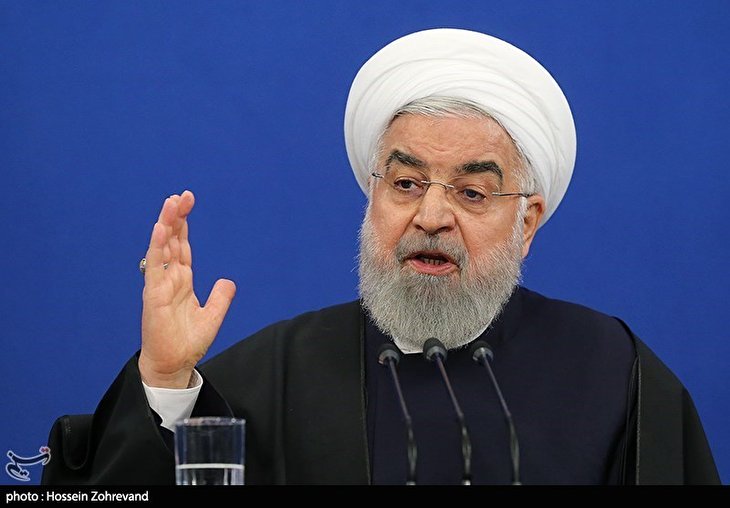