A very dangerous conspiracy was quashed by the Iranian people

Tehran (Basirat) :On the occasion of the National Week of Mobilized Forces (Basij), a group of Basij Commanders and Basijis from across the nation met with Ayatollah Khamenei this morning, Wednesday, November 27, 2019. 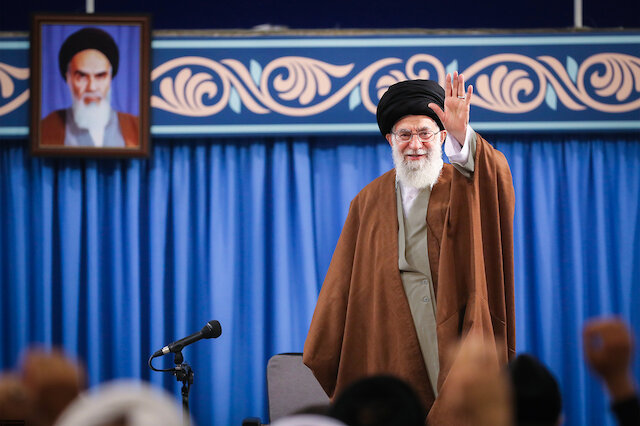