Iran Warns Citizens to Avoid Traveling to US

TEHRAN (Basirat) : Iran’s Foreign Ministry issued an advisory warning Iranian citizens, elites and scientists in particular, not to travel to the US, where they may be put under arbitrary arrest under “cruel” regulations against Iran. 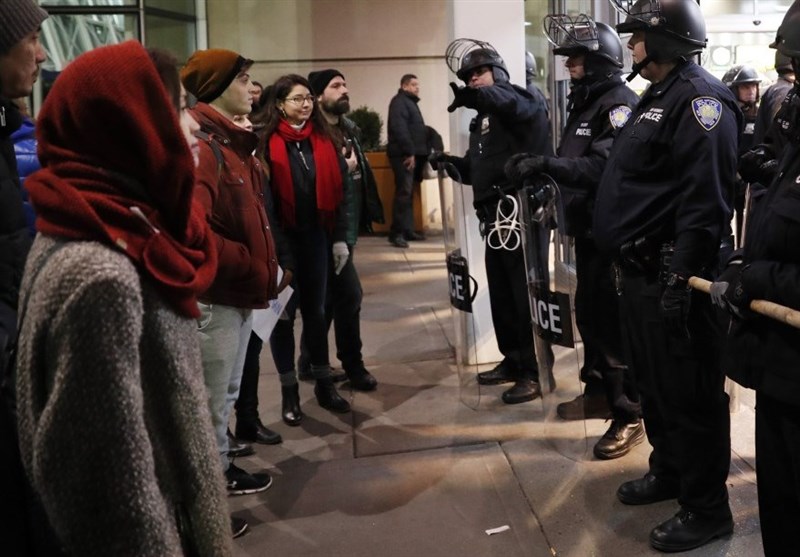 “Iranian citizens, particularly elites and scientists, are requested to seriously avoid traveling to America, even to take part in scientific conferences and even having an invitation,” the advisory published on the foreign ministry’s website said on Tuesday.
The ministry cited “America’s cruel and one-sided laws toward Iranians, especially Iranian elites, and arbitrary and lengthy detention in completely inhuman conditions” as reasons for the travel advisory, Press TV reported.
The advisory came a few days after Iranian stem cell scientist Masoud Soleimani was released after spending over a year in US detention without any formal charges and American graduate student, Xiyue Wang, detained for three years on spying charges in Iran, was freed in return.
Soleimani, 49, left Iran in October 2018, but was arrested upon arrival in Chicago and transferred to prison in Atlanta, Georgia.
Prosecutors in Atlanta had accused him and two of his former students of conspiring and attempting to export vials of human growth hormone from the US to Iran without authorization, in violation of US sanctions.