TEHRAN (Basirat) : Iran has taken the fifth and last step in reducing commitments to the nuclear deal (JCPOA), removing the last operational restriction on the development of its nuclear program. 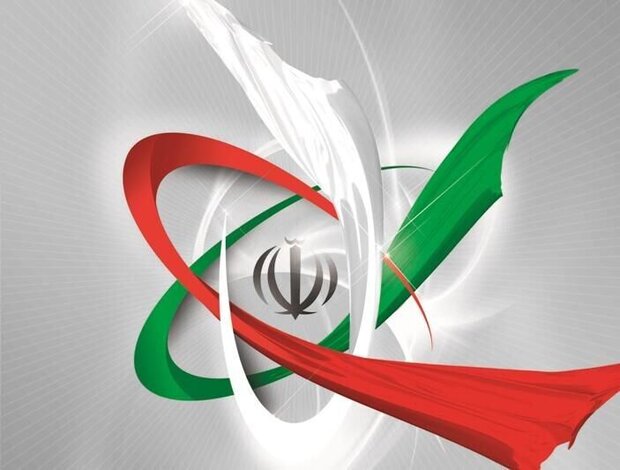 The statement by the Iranian government regarding the measure reads:
"The Islamic Republic of Iran, in the fifth step in reducing its commitments, discards the last key component of its operational limitations in the JCPOA, which is the "limit on the number of centrifuges.”
As such, the Islamic Republic of Iran's nuclear program no longer faces any operational restrictions, including enrichment capacity, percentage of enrichment, amount of enriched material, and research and development.
From here on, Iran's nuclear program will be developed solely based on its technical needs.
Iran's cooperation with the IAEA will continue as before.
If the sanctions are lifted and Iran benefits from its interests enshrined in the JCPOA, the Islamic Republic is ready to return to its commitments.
The Atomic Energy Organization of Iran (AEOI) is obliged to take the necessary steps and arrangements in coordination with the President."
US President Donald Trump unilaterally pulled Washington out of the JCPOA in May 2018, and reimposed “toughest ever” sanctions against the Islamic Republic in defiance of global criticism.
In response to the US unilateral move, as well as the European signatories’ failure to safeguard Iran’s economic interests in the face of US sanctions, Tehran rowed back on its nuclear commitments step-by-step in compliance with Articles 26 and 36 of the JCPOA, but stressed that its retaliatory measures will be reversible as soon as Europe finds practical ways to shield the mutual trade from the US sanctions.
As a first step, Iran increased its enriched uranium stockpile to beyond the 300 kilograms set by the JCPOA.
In the second step, Tehran began enriching uranium to purity rates beyond the JCPOA limit of 3.76 percent.
In the third phase, after the Europeans failed to meet a 60-day deadline to meet Iran’s demands and fulfill their commitments under the deal, Iran started up advanced centrifuges to boost the country's stockpile of enriched uranium and activated 20 IR-4 and 20 IR-6 centrifuges for research and development purposes.
In November, Iran began injecting gas into centrifuges at the Fordow plant as part of its fourth step away from the JCPOA under the supervision of the IAEA.
Source:MNA
Rouhani Says US Sanctions on Iran Resemble Coronavirus
MPs Mulling Plan to Reduce Iran’s Relations with EU3
E3 making ‘strategic mistake’ by triggering dispute mechanism: Zarif
Iran’s Steel Exports Increase despite Sanctions
Snapback mechanism: U.S.-French threadbare scenario against Iran
Iran Has Right to Respond to US Withdrawal from JCPOA: Russian Envoy
Released Professor: Enemies Afraid of Iran's Scientific Growth
Tags: basirat ، JCPOA ، uranium enrichment ، Trump ، commitments
Error Report
0