Why Was Hazrat Fatema (SA) Martyred?

Tehran (Basirat) :"(O Allah), send blessings upon the Chaste, the Immaculate, the Veracious, the Infallible, the Pious, Pure, the Amiable, the Well-Pleased, the Virtuous, the Upright, the Oppressed, and Wronged Lady whose right was usurped, whose inheritance was usurped, whose rib was broken, whose husband was persecuted, and whose son was slain.” 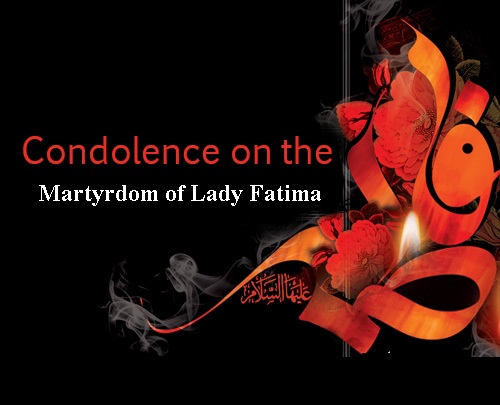