TEHRAN (Basirat) : Staff of Iran’s Armed Forces released a statement early on Saturday noting that the cause of the Ukrainian passenger plane crash has been human error in an air defense base. 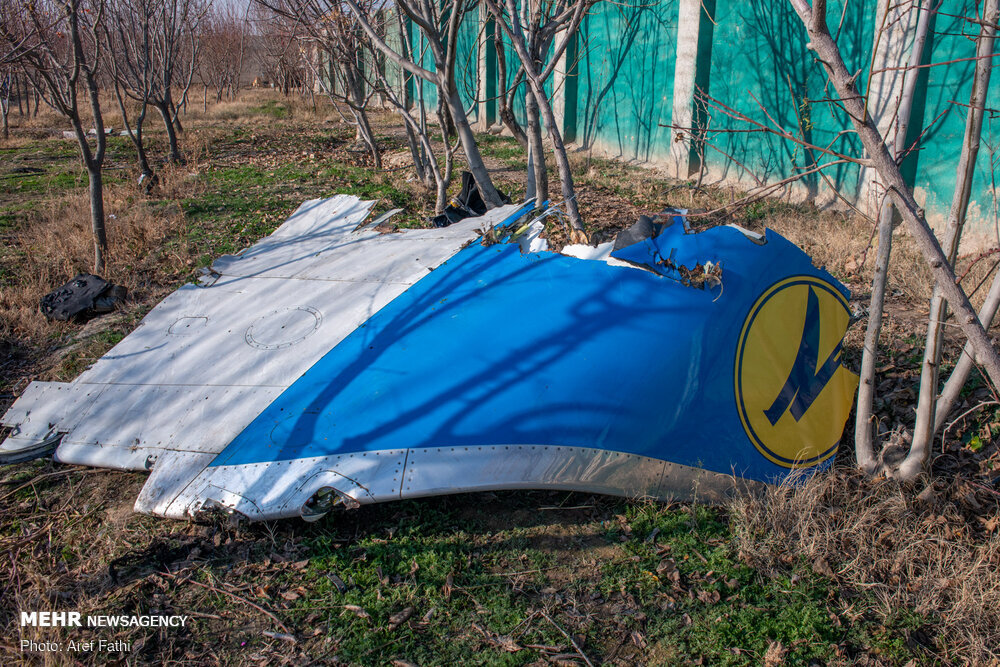 Following the tragic crash of a Boeing 737 Ukrainian airliner in early Wednesday which happened amid missile strikes against US military base and considering the possibility of a military action in the accident, the Armed Forces Staff immediately formed an inspection team independent of Civil Aviation Organization and the detailed results of the team’s review is as follows:
1. Following threats made by the American president and military commanders on attacking targets on the soil of the Islamic Republic in case of Iran’s response, and due to unprecedented movements in the region’s airspace, Iranian Armed Forces were at the utmost level of readiness and alert.
2. Hours after the missile strike operation [of IRGC against US base], aircraft flights of US terrorist forces increased near Iranian borders and also some news of air threats against the country’s strategic centers were delivered to defense units and some targets were seen on radars which caused increased sensitivity in air defenses.
3. In such sensitive and critical conditions, flight No 752 of Ukraine International Airlines departs from Imam Khomeini Airport and while changing direction, it completely resembles a hostile target approaching a sensitive center of IRGC. In these circumstances, due to human error and unintentionally, the plane was targeted which unfortunately led to the martyrdom of a host of dear compatriots and loss of lives of a number of foreign nationals.
4. Offering condolences to the family of victims and expressing apologies over the human error, Iranian Armed Forces Staff assures the nation that it will make re-occurrence of such incidents impossible through conducting fundamental modifications in operations’ processes of the Armed Forces and that it will hand over the culprit to the military court so as to legally deal with the errors.
5. It was also announced to related officials in IRGC to take to the IRIB and provide the nation with a detailed explanation.
Source:TehranTimes
Qatar Airways to Continue Flights to Iran
The necessity of pursuing any possible fault involved in the Ukrainian plane crash
Ukrainian passenger jet crashes in Iran, all 179 on board dead
China orders its airlines to suspend use of Boeing 737 MAX 8 aircraft
3 Airplanes to Join Iran Air’s Fleet by Year-End, CEO Says
Tags: basirat ، Boeing 737 Ukrainian ، human error ، Imam Khomeini Airport ، condolences
Error Report
0