Tehran (Basirat) : Islamic Revolution Guard Corps Ground Forces have established a field hospital with 50 beds in the southeastern Sistan and Baluchestan Province, in the port city of Chabahar, to provide much-needed medical treatment for victims of flooding. 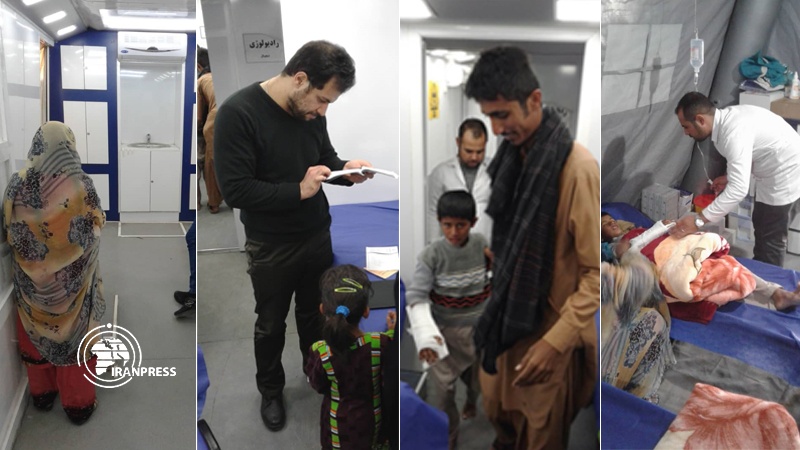