TEHRAN(Basirat): Iran was ranked the third fastest growing tourism destination in the globe in 2019, with 27.9 percent growth year on year, according to the latest statistics released by the United Nations World Tourism Organization (UNWTO).

Top of the pack was Myanmar, which saw a 40.2 percent increase in visitors, followed by Puerto Rico (31.2 percent) and Iran (27.9 percent), The Independent reported on Monday.

Iran was named the world’s second fastest growing tourist destination in 2018, with 49.9 percent growth in arrivals year on year, surpassing rivals such as Egypt, Nepal, Georgia and South Korea, according to the last year’s UNWTO report.

Iran’s tourism minister in January issued a statement, inviting all travelers and holidaymakers to visit the ancient land, saying that the country-size guesthouse is wholeheartedly ready to receive tourists from around the world.

Ali-Asghar Mounesan emphasized that the Iranian government is trying its best to host incoming tourists by improving tourism infrastructure, offering attractive and pocket-friendly packages, as well as incentives such as visa waivers or 90-day visas on arrival.

Referring to the advantages of visiting the country, the minister explained, “With a deep and practical faith in this attitude, the Iranian government is trying its best to pave the way for incoming tourists and this is why there is a significant growth in tourism infrastructure in our country.”

In this regard, some incentives such as visa waiver, 90-day visa on arrival, standard residence services, attractive tourism routes and packages, and cheapest and most secure tours to Iran along with the last international tourism standards have enabled us to experience a 53% growth in our inbound tourism, winning the first place in the world in this regard. In addition, when it comes to the prices, Iran has the most competitive prices for tourism in the world and has emerged as a new phenomenon in the world of tourism, attracting the attention of many countries.” 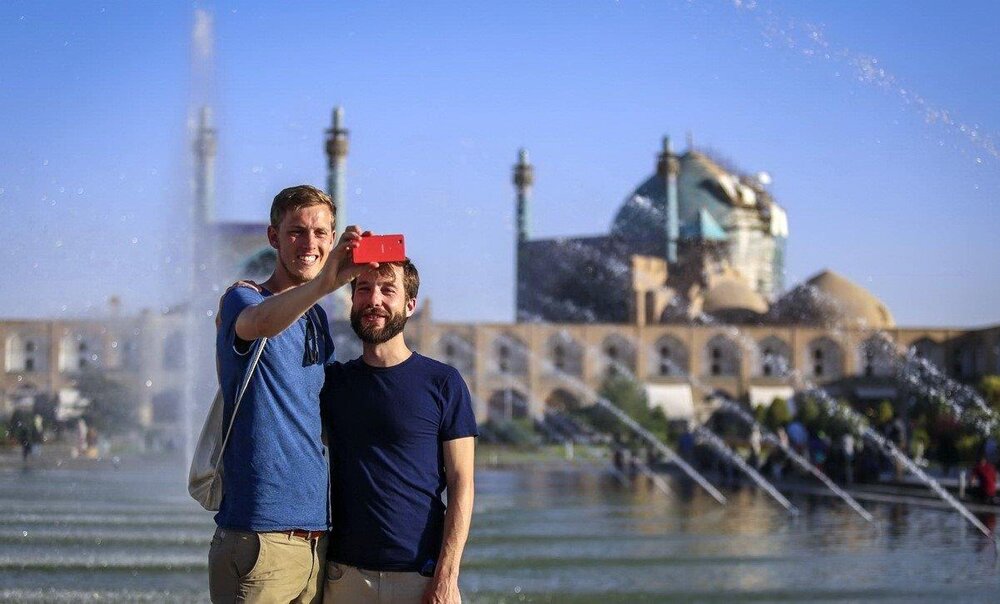 Pointing to unique and unparalleled beauties of Iran, Mounesan said, “The rich history and civilization of this land, the numerous and spectacular tourist attractions, four-season weather, and high cultural and ethnic diversity have made an invaluable treasure of Iran and put this country in the top 10 tourist destinations in terms of tourism, cultural and natural attractions.

The country plans to increase the number of tourism arrivals from 4.8 million in 2014 to 20 million by 2025 thanks to its numerous tourist spots, including 22 ones that have been placed on the UNESCO World Heritage list.