TEHRAN (Basirat): The election headquarters in the Tehran constituency has released an initial list of candidates who have gained most of the votes in the metropolis of Tehran. 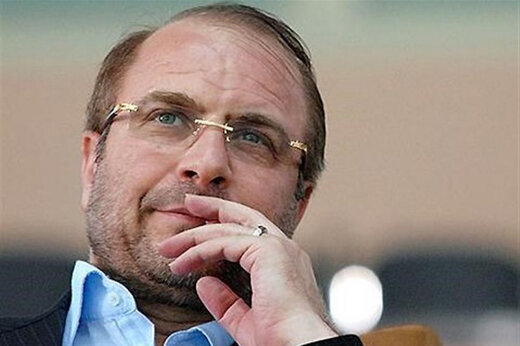 Vote counting in the electoral district of Tehran shows that Mohammad Baqer Qalibaf, the former Tehran mayor and former presidential candidate, has gained most of the votes in the 30-candidate principlist list called Unity.
The 30-candidate list in the Tehran constituency, headed by Qalibaf, has so far gained most of the votes.
Mostafa Mirsalim, also a 2017 presidential contender and former culture minister, has come second in the list.
Iranians cast votes for parliamentary elections on Friday. A total of 7,148 candidates, including dozens of religious minorities, ran for parliament. There are 290 seats in the parliament up for grabs.
In capital Tehran, 1,453 candidates contested the election.