TEHRAN (Basirat) : Head of the Iran World Trade Center Mohammad Reza Sabzalipour shrugged off a decision by the Financial Action Task Force (FATF) to blacklist Tehran, saying there is no reason for the country to fear the move because it has already been targeted by the most severe sanctions. 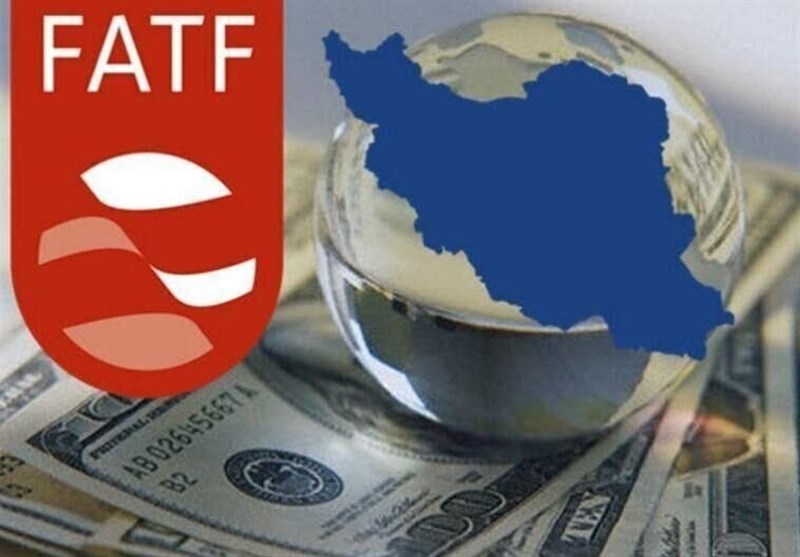 Speaking to Tasnim, Sabzalipour pointed to the Friday decision by the Paris-based antiterrorism monitoring group to place Iran on its blacklist and said, “I have to say clearly that nothing special would happen to our economy.”
If Iran was a country that had not been in an economic war with the US and the West and had economic relations with all countries around the world without any restrictions, then the move would have led to the collapse of the country’s economy, he added.
However, countries like Iran, which has been under 40 years of worst political and economic sanctions and pressures in various economic areas, including oil, shipping, insurance, and travel, have nothing to lose, the official went on to say.
The FATF voted on Friday to palce Iran on its blacklist for failing to comply with international anti-terrorism financing norms, according to media reports.
Last October, Iran’s parliament approved four bills put forward by the government to meet standards set by the FATF.
Only two of them have so far gone into effect and the fate of the two others, one on Iran’s accession to the United Nations Convention against Transnational Organized Crime and the other one a bill amending Iran’s Combating the Financing of Terrorism (CFT) law, is still in limbo.
FATF’s proponents have said the measure would smooth the path for Iran’s increased financial transactions with the rest of the world and help remove the country from investment blacklists.
Opponents, however, say membership in the FATF will only make the country vulnerable to outside meddling.
They say Iran’s implementation of FATF standards so far has not only failed to attract investment, but it has also exposed various institutions to extraterritorial regulations and penalties.
The FATF cannot impose sanctions, but individual states that are its members have used the group's reports to take punitive measures against their adversaries. As a result, Iran has been targeted by US and European sanctions.
Iran has already been implementing a domestic anti-money laundering law as part of its efforts toward financial transparency. Additionally, it has long been combating terror financing.
Source:Tasnim
A new wave of strange claims about Iran and the FATF
Zarif: FATF Decision ‘Absolutely Political’
European govts are vicious, don’t rely on EU package for resolving economic issues
Tags: basirat ، fatf ، economic war
Error Report
0