TEHRAN (Basirat) : – The first section of the long-awaited Tehran-Shomal freeway, which shortens the route between the Iranian capital and Mazandaran province in the north, was officially inaugurated on Tuesday by President Hassan Rouhani. 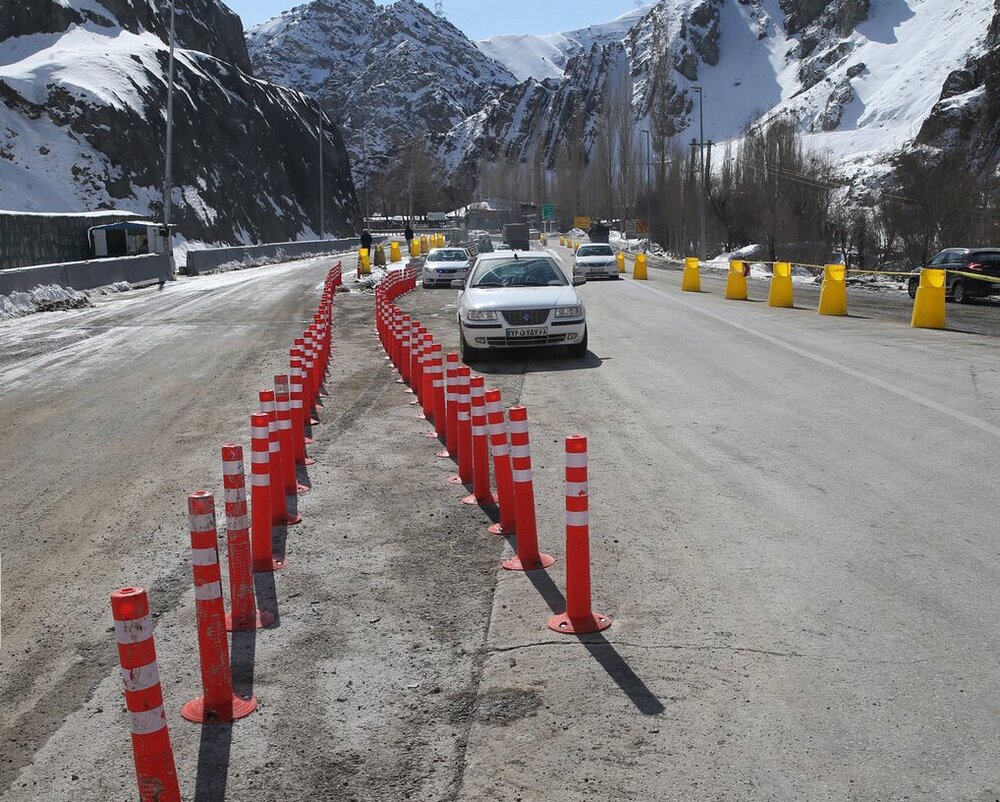 The inauguration ceremony was also attended by senior officials including Transport and Urban Development Minister Mohammad Eslami.
Speaking in the inauguration ceremony, Rouhani described the project as a manifestation of Iranian engineers’ capabilities, adding that “Sanctions didn’t influence our determination to construct the freeway.”
The first section of the freeway spans for near 32 kilometers and connects Azadegan freeway in the capital to Shahrestanak county in Alborz province.
Earlier in February, Iranian transport minister had termed Tehran-Shomal freeway as a ‘megaproject’, noting that “although construction of this project took more than 24 years, the project was mainly started in 2015 at the initiative taken by Mostazafan Foundation and cooperation of the Ministry of Transport and Urban Development.”
The mega project consists of four phases spanning 121 km in total.Section IV, which is 20 kilometers long and connects Marzanabad in Kelardasht District to Chalous (both in Mazandaran), was inaugurated in March 2014.
Source:TehranTimes
HRW: US sanctions pose serious threat to Iranians’ right to health
U.S. lying that sanctions exempt food, medicine: Iranian minister
Official: Sanctions on Iran’s Petrochemical Industry A Total Failure
Tags: basirat ، Hassan Rouhani ، Sanctions ، inauguration ceremony
Error Report
0