TEHRAN (Basirat) : Iranian Foreign Ministry Spokesman Abbas Mousavi expressed deep sorrow over the recent violence against Muslims in the Indian capital that was the worst since 1984. 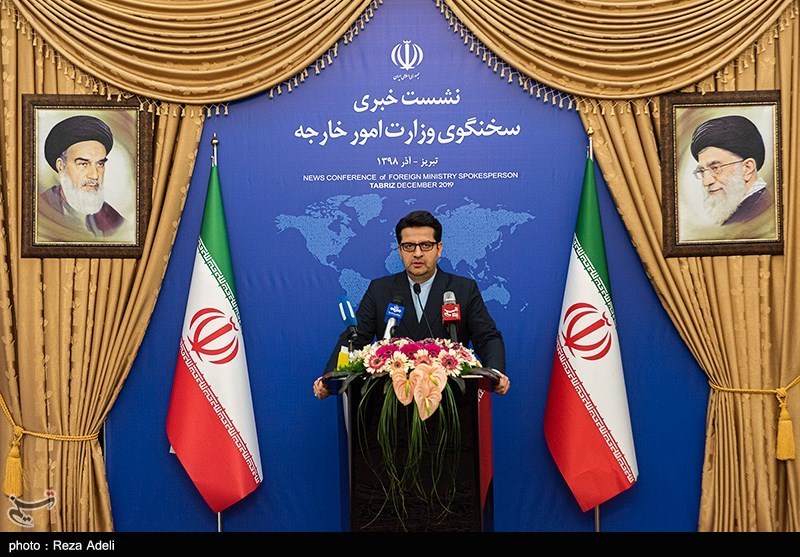 “Iran is anxiously following the news coming from India,” Mousavi said during a video press conference in Tehran on Monday.
“We are very sorry and deeply saddened for the incidents that have happened,” he said, adding, “We consider India a country of religious tolerance.”
“The news we hear is very worrying,” the spokesman said, expressing hope that the anti-Muslim violence in India will end as soon as possible.
Violence erupted in the Indian capital last Monday, leading to a three-day-long rampage, with Hindu mobs attacking Muslim homes, shops and mosques.
The attacks were carried out on protesters, who have been rallying against a new citizenship law, after the ruling Bharatiya Janata Party (BJP) leader Kapil Mishra threatened peaceful sit-ins would be removed from the streets.
The violence in Delhi killed at least 42 people, and injured hundreds.It was the worst violence in Delhi since 1984, when more than 3,000 Sikh minority were killed following the assassination of then-Prime Minister Indira Gandhi.
Source:Tasnim
mother of ummah
Trump’s India visit to counter China
Head of Azad Kashmir region thanks Iran, China and Turkey for supporting Kashmir
Tags: basirat ، Abbas Mousavi ، India ، anti-Muslim violence
Error Report
0