Tehran (Basirat) :A major Iranian research center is developing drugs as well as a vaccine for coronavirus as the infection continues to spread across the country despite massive government efforts for containment. 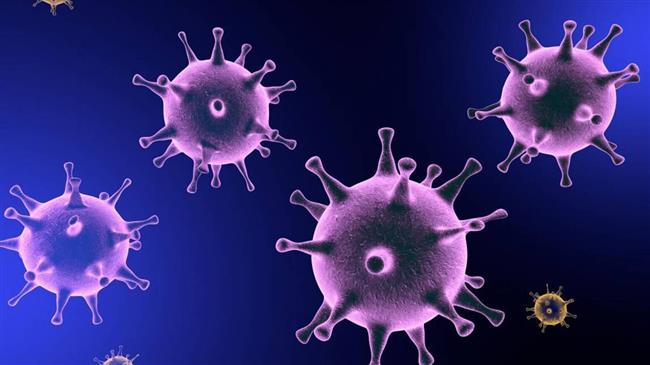 Chancellor of the Baqiyatallah Medical Sciences University (BMSU) said on Sunday that three research teams in the academic center were working on treatments for coronavirus, adding that one of the groups had already come up with a drug that could be used to cure the illness.
“One of the drugs has passed laboratory tests and we hope we could gain a positive result in the clinical stage,” said Brigadier General Alireza Jalali, who leads the military-funded BMSU.
Jalali said that Iranian researchers were also working on a coronavirus vaccine that would be based on the human genetic material.
He expressed hope that the vaccine would be developed within less than a year to help Iran and other countries to prevent the spread of the virus.Iran steps up measures to curb coronavirus outbreak as death toll rises to 54

Iran introduces new measures to contain the spread of a flu-like virus originating from China as the novel coronavirus infections rise.
The official said that Iranian scientists had been studying coronavirus and its spread long before it started to grip the country earlier this month.
He said a main focus of the studies and researches on vaccine development has been efforts in China to identify and release the genetic sequence of the novel virus.
More than 2,800 people have died of coornavirus since it began last month in a city of Wuhan in central China. Tens of thousands of people, many of them in the Chinese province of Hubei, remain affected by the infection.
Iranian authorities said on Sunday that the number of all people infected with cornavirus in the country had climbed to 978, adding that 54 people had died after testing positive.