TEHRAN(Basirat): The Leader of the Islamic Revolution, Imam Khamenei, condemned the massacre of oppressed Muslims in India. 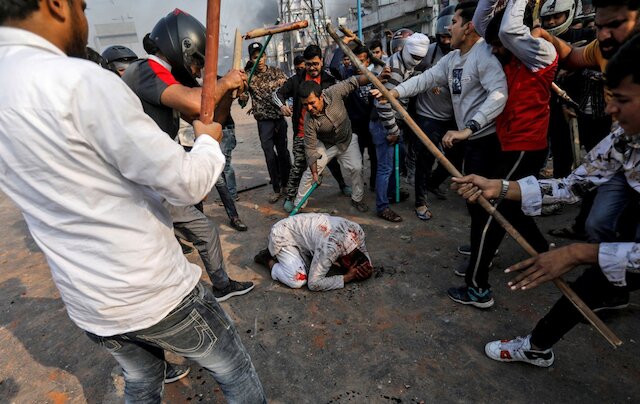 The full text of Imam Khamenei's stance on the current situation in India, which was published in the Twitter account of the Office for the Preservation and Dissemination of Ayatollah Khamenei’s Works, is as follows: