TEHRAN(Basirat): A group with close ties to Donald Trump is pressuring pharmaceutical companies not to sell drugs to Tehran despite his claim this week that the US was ready to aid Iran with the coronavirus outbreak. 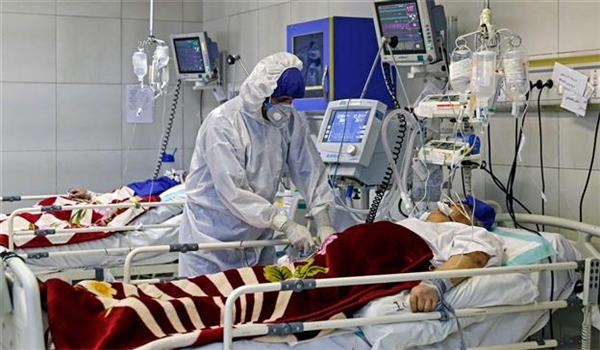 UANI's efforts are particularly notable in light of the group’s close ties to the Trump administration, Saudi Arabia, the UAE, and Israel, and the Republican party’s biggest donors, Sheldon and Miriam Adelson.

Senior UANI adviser John Bolton worked for UANI both before and after his stint in the Trump administration as national security adviser.

The pressure group is carrying on with its campaign targeting medical trade with Iran amid a massive outbreak of the novel coronavirus in the country, whose access to medicine has already been hampered by the cruel U.S. sanctions.

“US sanctions have had a long-term impact on Iran’s ability to freely import medical supplies,” said Tyler Cullis, an attorney specializing in sanctions law at Ferrari & Associates.

Last Thursday, the United States said it had issued a license to permit some humanitarian trade transactions to be conducted with Iran's sanctioned central bank.

The US Department of the Treasury announced it would allow its companies to send food, medicine and other critical supplies to Iran through the Swiss Humanitarian Trade Agreement External link (SHTA).

Iran's Foreign Ministry Spokesman Seyed Abbas Mousavi touched on a Swiss channel announced in December to bring food and medicine to Iran, saying the US government has even been stonewalling efforts to have it up and running.