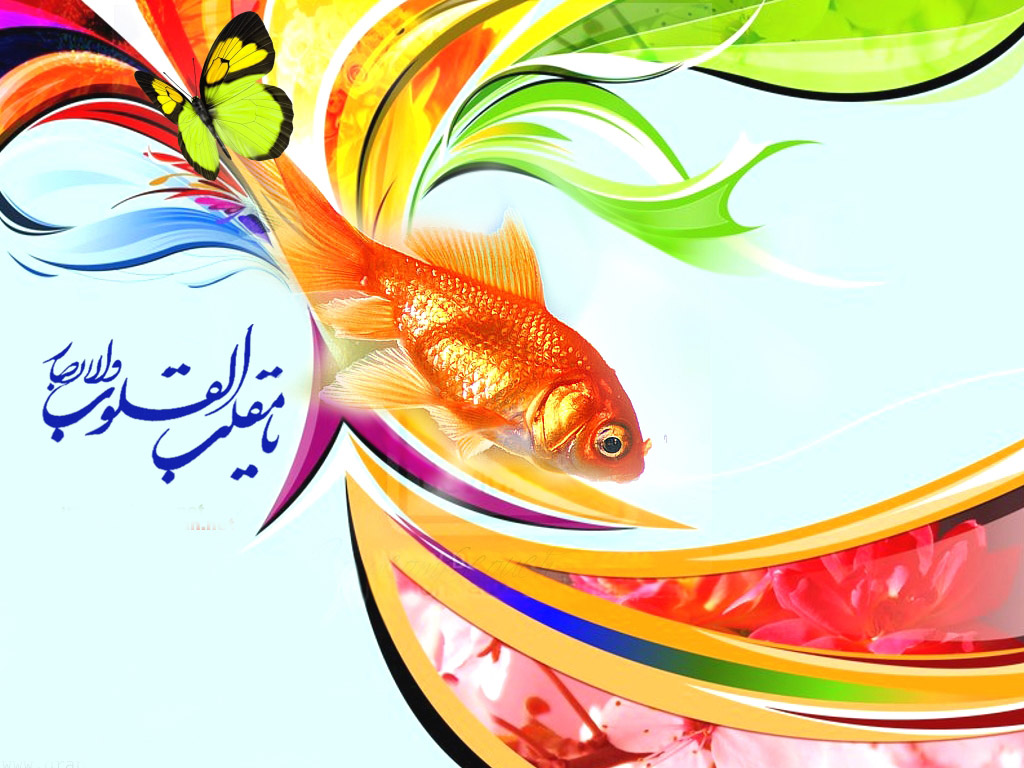 We are on the eve of the blessed 24th of the sacred month of Rajab, on which in the year 7 AH Prophet Muhammad (SAWA) gave the above tidings of a grand victory for Islam over the ever-intransigent Israelites.
He foretold to his despondent companions (who for the past few days had been fleeing in the face of the thunderous threats of the Jewish warlord Marhab), the fall of the impregnable fortress of Qamous in the Khaiber region.
They listened to this prophecy of the person who never says anything by himself but it is Divine Revelation, in a state of doubt and disbelief, since they were cent percent sure of their inability to win the war against a formidable enemy, and moreover the valiant Imam Ali ibn Abi Taleb (AS) who had been saving Islam and Muslims in crucial encounters from the day he had volunteered to sleep on the Prophet’s bed seven years ago in Mecca so that his dear cousin safely migrates to Medina, was not present because of sore eyes.
the 24th of Rajab dawned, to the surprise of the gathering, the Prophet expressed the famous phrase: "Nad-e Aliyan, Mazhar al-Aja’eb (Call Ali, the Manifestor of Wonders).”
Imam Ali (AS) immediately appeared, and the Prophet by applying his saliva to his cousin’s eyes cured him of the ailment and then handed him command of the army.
To quote the Sunni scholar, Abdul-Haqq Muhaddith Dehlavi in his book "Madarij an-Nubuwwah”: "Then (Imam) Ali started with the standard in his hand and on approaching the fort of Qamous, planted it on a rock. A Rabbi on the ramparts asked, ‘O standard-bearer! Who are you? He was replied, ‘I am Ali son of Abu Talib.’ The Rabbi told the Israelites, ‘By the Torah, you will be defeated! This man will not go back without winning the battle.”
The rest is history. Imam Ali (AS), introduced himself to Marhab as "Haydar” (Lion), thereby sending shivers down his opponent’s spine for the Israelite warlord had been told not to fight a person named as such.
The Imam then shattered the myth of invincibility of the Israelites by sending Marhab to the netherworld with a lighting stroke of his famous sword "Dhu’l-Feqar”. He then, aided by spiritual force and divine strength, leapt across the moat and tore from its hinges the door of the gateway to use is as a bridge for the Muslim army to cross.
The Battle of Khaiber is thus a permanent landmark in the history of the world, and in view of its global significance, it is an immortal lesson for all nations – far more important than any regional battle or national episode that no longer wields any influence on people living in modern day states.
It is also an undeniable proof of the fact that without flocking to the banner of Imam Ali (AS) and the Imams of his household – as practically shown by the Islamic Republic of Iran, the Hezbollah of Lebanon, the Ansarallah of Yemen, and the Hashd ash-Sha’bi of Iraq – Muslims cannot defeat Zionism and its godfather, US imperialism.
Furthermore, Prophet Muhammad (SAWA) and his universal message of Islam cannot be fully understood unless we follow the footsteps of his divinely-designated Vicegerent, who was as a ten-year old boy was present near Cave Hera atop Mount Noor on the blessed 27th of Rajab (Mab’ath) when Archangel Gabriel descended with the first ayahs of the Holy Qur’an. The Imam says in one of his sermons in the book "Nahj al-Balagha”:
"I used to see and watch the effulgence of Divine Revelation and Message, and breathed the scent of prophethood. When the revelation descended on the Prophet of Allah (SAWA), I heard the moan of Satan. I asked: "O’ Prophet of Allah, what is this moan?” and he replied, "This is Satan who has lost all hope of being worshipped. O’ Ali, you see all that I see and you hear all that I hear, except that you are not a Prophet, but you are Vicegerent…”
This is the reason Iranian Muslims believe that Nowrouz or the new solar hijri calendar year (dated like its lunar counterpart from the Prophet’s migration from Mecca and Medina), will be devoid of any significance if its ceremonies are not associated with Imam Ali (AS).
Since we are on the threshold of the Iranian New Year 1399 that starts on Friday March 20, the Spring Equinox, at exactly 7:19:37 hours local time, which this year happens to be the tragic martyrdom anniversary of Imam Musa al-Kazem (AS), and hence without festivities, it will be appropriate to mention the following statement regarding Nowrouz from the Prophet’s 7th Infallible Heir, as recorded in "Bihar al-Anwar” by Allamah Majlisisi:
"This day is the ﬁrst day that the fertile wind blew and the ﬂowers on the earth appeared. The Archangel Gabriel appeared to the Prophet (of Islam), and it is the day that Abraham broke the idols. The day Prophet Muhammad (SAWA) held Imam Ali (AS) on his shoulders to destroy the idols the Quraish had placed atop the (symbolic) House of God, the Ka’ba.”
We turn towards the direction of Kazemayn in Baghdad, where Imam Kazem (AS) rests in eternal peace and where this year because of the coronavirus scare his shrine like the shrines in Iran, are without pilgrims, to recite the 7th Imam’s prayer when he was forcibly taken from Medina on the 27th of Rajab as prisoner to Iraq by the tyrant Haroun Rasheed:
"O Allah, guide us to the right path and let our place of rest in Your vicinity be the best of resorts, in deep shade! For indeed You are sufficient for us and You are an excellent trustee. May peace be to His elect servants, and may His blessings be upon all of them.”
Source: Kayhan
Even non-Muslims will benefit from Mab'ath and a modern Islamic civilization
Error Report
0