TEHRAN(Basirat): If the underlying messages of Nowruz are promoted, disputes, cruelty and insatiable greed will die down in society. 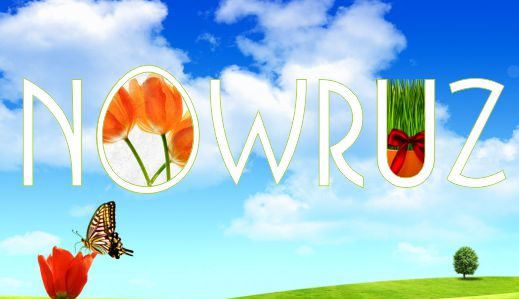 Like many age-old social phenomena and customs which have gone through a lot of ups and downs, Nowruz, this deep-rooted Iranian tradition, has not been fully explored.

The following is a partial translation of an article by Mohammad Ali Delkhah, published on 6 March 2015 in Iran-e Farda monthly, about the traditional Iranian festival and its important aspects and underlying messages which have slipped into oblivion:

Nowruz has always been part and parcel of Iran’s history. Many believe that it is Iran that has helped Nowruz ride out the storms of history, in many cases the reverse is true, though. For instance, when al-Mutawakkil, an Abbasid caliph, banned the Iranians from holding Nowruz celebrations, they held a protest rally around an old cypress, believed to have been planted by Zoroaster, in Kashmar [in what is today Khorasan Razavi Province]. Al-Mutawakkil ordered the tree cut down. 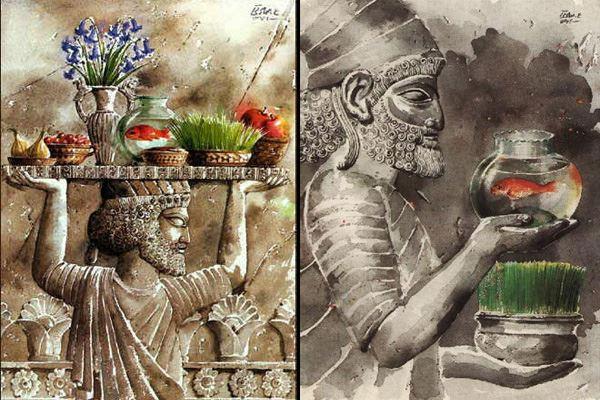 In reaction, Iranians of different religions rebelled against the caliph and helped al-Muntasir, his son, with a plot to topple the caliph. Al-Mutawakkil was finally murdered by an Iranian guard with the backing of al-Muntasir. That was how Nowruz brought about national unity among Iranians.

Joy and excitement are part of all celebrations; what distinguishes Nowruz from other festivities is that its fever is closely connected with wisdom and unity with nature.

For example, one cannot normally sit at a Haft-Seen table without going through a preparatory stage first. According to tradition, your house and your spirit should be purged of any dirt first.

Traditionally, the last Tuesday of each year is dedicated to cleansing spirits of immorality and evil thoughts. Our ancestors viewed Tuesday as a perfect day to that end because it comes right in the middle of the week [Iranian week starts Saturday]. 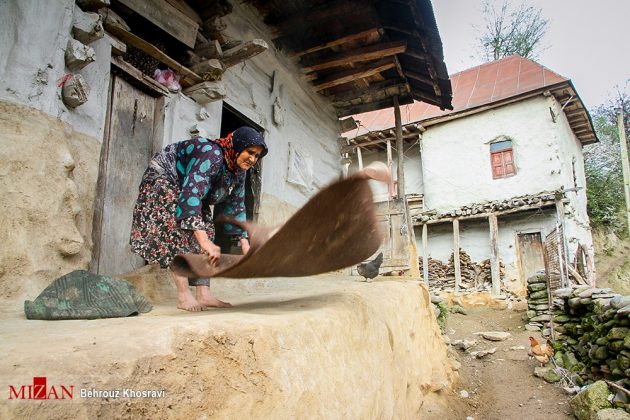 In light of the fact that Nowruz was celebrated on the spring equinox, the spiritual cleansing had to be done on the last Tuesday. On this day, Iranians would jump over three bonfires, making three pledges. First they would vow to abandon all evil thoughts. Then they would promise to treat others nicely and speak with them kindly. And finally, in the last jump which was deemed holy, they would pledge to base their deeds and behavior on beneficence.

Nowruz is reminiscent of revival and a new life. This renewal of nature cannot be seen in New Year celebrations of other nations that take place in the middle of the winter.

Besides, moral messages are embedded in Nowruz traditions. According to our culture, those who want to be dressed in new clothes are advised to help the needy and donate clothes to them, too.

Nowruz in fact is more aimed at promoting wisdom than just merely having fun. Visiting family and friends is another feature of this festival. In Zoroastrianism, a house where a guest is put up is said to be blessed by Amesha Spenta [a class of divine entities]. Such gatherings and visits, even if once a year, can boost social bonds. They won’t allow grudges to grow deeply entrenched.

Nowruz is a unifying factor. Even those who live beyond Iran’s national borders are linked through this strong link to Iran and its culture. Every Iranian who moves abroad takes this cultural asset with them. Nowruz is beyond a mere festival; it’s a culture which introduces a human civilization 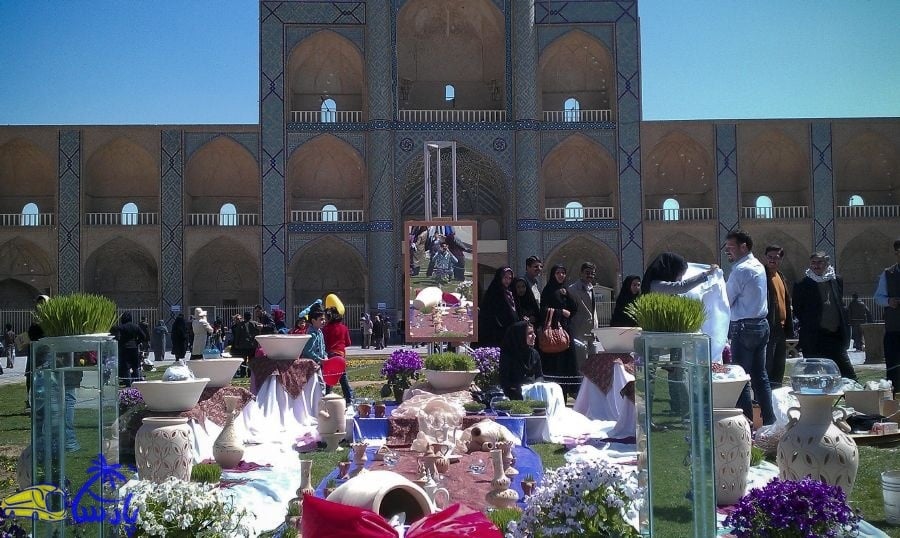 Nowruz advances socials goals too. Firstly, it is a celebration of justice. For instance, if you look at Persepolis inscriptions, you can see that Iranians with different religious backgrounds would take part as equals in Nowruz celebrations at the historical site.

Secondly, Nowruz is a happy event which invites people to be joyful, but unfortunately, nowadays, our delight is only confined to the first few days of Nowruz and is short-lived. Joyfulness is very important for a nation, because happy people tend to be more productive.

Another advantage of Nowruz is that it offers a chance to bolster social relations. Also, it creates a bond between all Iranians across the world and promotes unity among them.

We Should Promote the Message Behind Nowruz Traditions

But the problem is that we have a superficial approach to Nowruz and its messages. We need to deeply explore its concepts.

Except for the Achaemenid era when there was a close bond between Nowruz and the official culture, in no other periods have these two ever overlapped. Back then, Nowruz was not only celebrated by a few. Everyone irrespective of their social status took part in festivities and presented a gift, no matter how small, to the king.

Given the cultural invasion of unbridled and violent cultures whose origins are unknown, we need to pay considerable attention to our traditions. The philosophy and underlying messages of them should be regularly explained to the public so that their concepts are institutionalized and we can ride out the storms that threaten the morality of our civilization.

If we can promote these aspects of Nowruz traditions in society, disputes, cruelty and insatiable greed will die down.

One who is after destruction, takes bribes, robs people or abuses power has no love for this land. Those who love this country try to contribute to its development and to enhancement of national bonds. This cannot be fulfilled unless the principles of kindness and wisdom are upheld.