Tehran (Basirat) :Be’that contained very important content. I wish to speak about this content briefly and then, I will relate it to our present-day conditions because it is significant to us in practice and in action and it is not just based on mere belief. 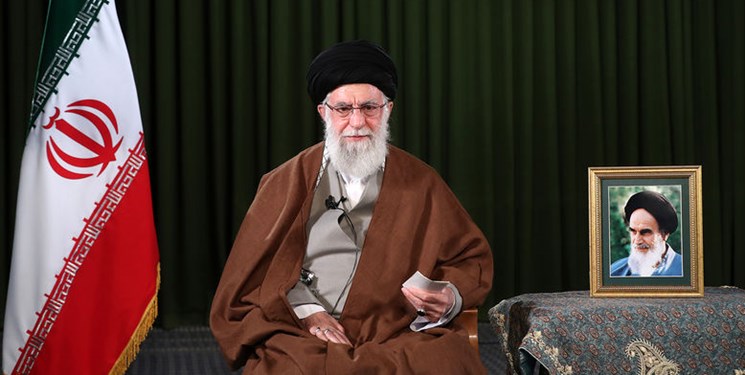