TEHRAN(Basirat): Iran's Health Minister Saeed Namaki said the country has reached a bright point in controlling viral diseases and will soon announce a new achievement putting the country in the first position globally. 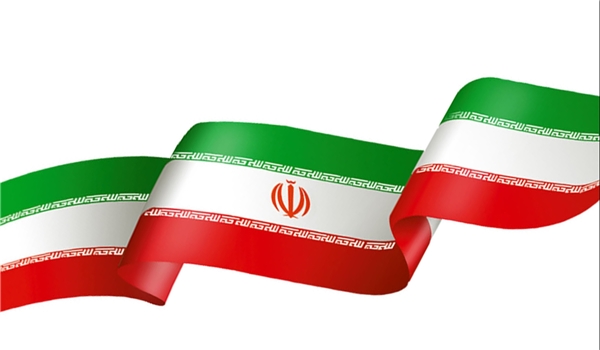 Describing the special supports of Supreme Leader Ayatollah Seyed Ali Khamenei for the medical staff as the most valuable factor to boost the trend of combating coronavirus, Namaki added, "Although fighting coronavirus is difficult under sanctions, we have not faced shortage of special medicines for treatment of the disease since the beginning."

"With formation of a special headquarters in the Armed Forces upon the Supreme Leader's order, we managed to meet the demands of treatment personnel and promote services", he stated, and added, "After launching of screening stations with the help of Basij (Volunteer) physicians, 61.6 million people have been screened."

The coronavirus COVID-19 is affecting approximately all countries and territories around the world. The virus was first reported in the central Chinese city of Wuhan late last year. It has so far killed nearly 38,000 people and infected over 785,000 others globally.

As for Iran, the Iranian health ministry announced on Monday that 3,186 new cases of infection to COVID-19 virus have been identified in the country, adding that 2,757 patients have died so far.

“According to definite diagnostic standards, a sum of 3,186 new cases of infection to COVID-19 virus have been identified in Iran during the past 24 hours, increasing the number of infections to 41, 495,” Health Ministry Spokesman Kianoush Jahanpour said.

He added that fortunately, 13,911 patients infected with COVID-19 virus have also recovered and been discharged from hospital.

Jahanpour said that 117 coronavirus patients have passed away during the past 24 hours, noting that the death toll has increased to 2,757 so far.