TEHRAN(Basirat): Iranian Foreign Ministry Spokesman Seyed Abbas Mousavi said on Tuesday that his country is grateful for the humanitarian assistance of the Chinese government and people in battling coronavirus. 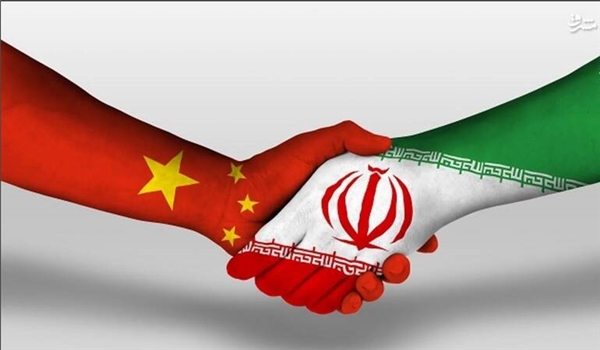 “Based on our cultural and religious teachings, we appreciate all countries that helped Iran in this difficult condition especially Chinese government and people,” he added.

“All countries should establish necessary cooperation with each other to overcome the disease and no country can save itself alone,” Mousavi emphasized.

He continued that international organizations and institutions as well as foreign countries have so far provided considerable assistance to Iran in combating coronavirus, adding, “even, Iranians residing abroad have provided notable assistance in this period.”

To date, a number of 30 aircrafts have carried medical equipment and supplies to Iran to combat the disease and “we are really grateful to these countries,” he stressed.

“Relations of the Islamic Republic of Iran will all countries in the world are balanced and based on our cultural and religious teachings,” the official said in a reaction to the foreign media hype over Iran-China ties.

The coronavirus COVID-19 is affecting approximately all countries and territories around the world. The virus was first reported in the central Chinese city of Wuhan late last year. It has so far killed over 82,000 people and infected more than 1.4 million others globally.

As for Iran, the Iranian health ministry announced on Tuesday that 2,089 new cases of infection to COVID-19 virus have been identified in the country, adding that 3,872 patients have died so far.

“According to definite diagnostic standards, a sum of 2,089 new cases of infection to COVID-19 virus have been identified in Iran during the past 24 hours, increasing the number of infections to 62, 589,” Health Ministry Spokesman Kianoush Jahanpour said.

He added that fortunately, 27,039 patients infected with COVID-19 virus have also recovered and been discharged from hospital.

Jahanpour said that 133 coronavirus patients have passed away during the past 24 hours, noting that the death toll has increased to 3,872 so far.