US Intelligence Assessments Fully Corrupted by Wish to Please Boss

TEHRAN (Basirat)- The entire US intelligence assessment apparatus has been undermined by a pervasive culture of providing the country’s military and political leaders with false and misleading conclusions that they want to hear, retired Canadian diplomat Patrick Armstrong told Sputnik. The entire US intelligence assessment apparatus has been undermined by a pervasive culture of providing the country’s military and political leaders with false and misleading conclusions that they want to hear, retired Canadian diplomat Patrick Armstrong told Sputnik.

US Central Command (CENTCOM) is investigating a US House of Representatives Joint Task Force report that alleges the command manipulated intelligence on the fight against the Daesh terrorist group, CENTCOM spokesperson Kyle Raines told Sputnik on August 11. 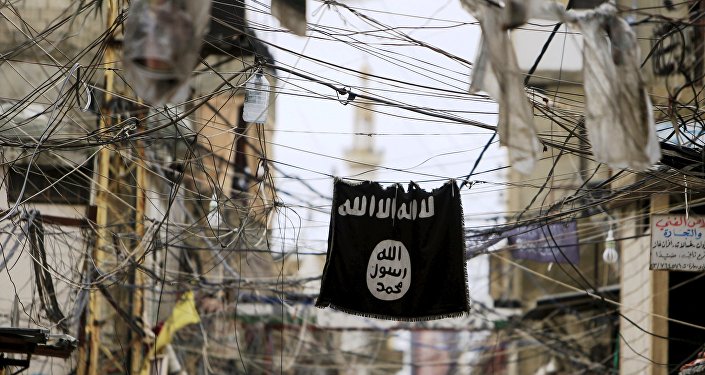 "The entire government structure in the United States has been completely corrupted, over time but especially during the Obama administration," Armstrong, a specialist on the Soviet Union and Russia who previously served as political counsellor in the Canadian Embassy in Moscow, said on Wednesday.

The investigation has aroused concern among senior US political figures. Last week, US Senator Kelly Ayotte said that CENTCOM officials must be held accountable for manipulating intelligence about the coalition’s efforts to defeat and destroy the Islamic State.

Armstrong said CENTCOM’s misleadingly optimistic assessments about the success of the US strategy were expressions of an intelligence culture that ignored and harshly punished dissidents and honest, independent assessments.

"It is all ‘tell the boss what he wants to hear’ now," he observed.

Therefore, the US intelligence establishment was driven by a universally-shared preoccupation with winning favor at every level from superiors, Armstrong pointed out.

US intelligence analysts "want to keep the boss (at each level) happy that what we are doing is working," he explained.

Additionally, the intelligence establishment wanted to hide from the US public and its own political class the extent to which rebel groups fighting the Syrian government were dependent on massive US support and protection, Armstrong added.

Intelligence was therefore manipulated "to cover up the actual support being given to so-called moderates who actually cooperate with Daesh," he stated.