US nuclear policy remains dangerously stuck in the past

TEHRAN (Basirat)- Republican nominee Donald Trump has been ridiculed for asking "Why can't we use nuclear weapons?" and castigated for his cavalier attitude toward their use. But he is only restating, albeit less artfully, what is, in fact, the standard orthodoxy: that the United States needs nuclear weapons not only as a deterrent to aggression, but as a plausible option for achieving strategic aims. 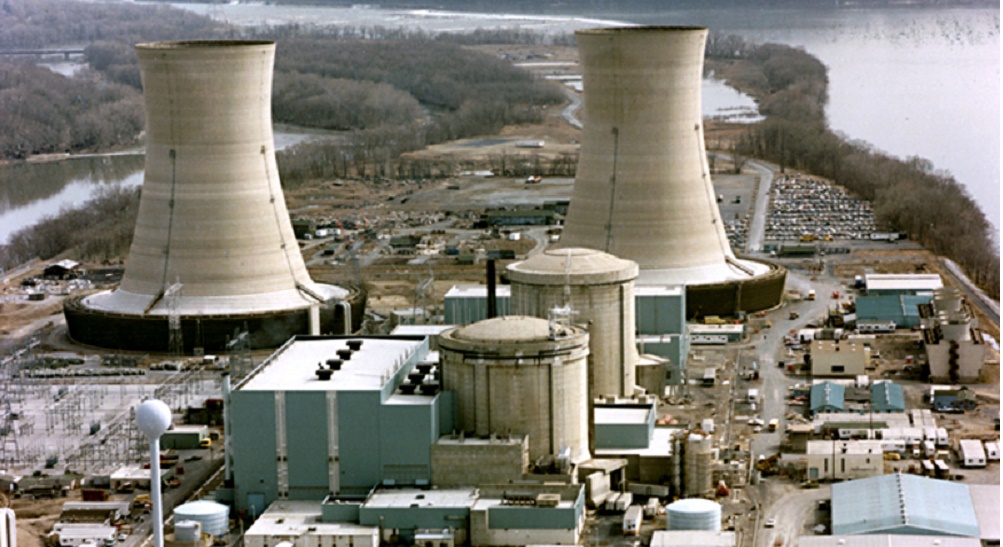 Republican nominee Donald Trump has been ridiculed for asking "Why can't we use nuclear weapons?" and castigated for his cavalier attitude toward their use. But he is only restating, albeit less artfully, what is, in fact, the standard orthodoxy: that the United States needs nuclear weapons not only as a deterrent to aggression, but as a plausible option for achieving strategic aims.

Those who grew up in the era of the "Doomsday Clock" and "duck and cover" might assume that the days of mutual assured destruction and launch under attack were swept away with the Soviet Union. They would be wrong. America's nuclear weapons remain on hair-trigger alert, and the commander in chief has not ruled out being the first to use them.

For all his talk about a "nuclear free world," President Obama has proposed a $1 trillion modernization of the nuclear arsenal. Republicans, having engineered the demise of the Anti-Ballistic Missile Treaty, are intent on ramping up U.S. nuclear defenses. The nuclear "football" still follows the president everywhere, enabling a cataclysmic strike to be launched on a moment's notice.

Twenty-five years after the end of the Cold War, U.S. policy remains stuck on the same horrifying premise: that U.S. national security depends on its willingness to use nuclear weapons.

The problem is, who but a madman would ever do so?

First, the danger of escalation is simply too great. Whether the United States used nuclear weapons preemptively, or simply responded in kind, could it count on a nuclear power such as Russia or China to stand down and give in? There is no scenario more unimaginable than the United States taking the chance of setting off a chain reaction that ends in total annihilation.

Second, the humanitarian and environmental risks are unacceptable. Seventy-one years after the United States dropped atomic bombs on Hiroshima and Nagasaki, Japan,, residents are still developing cancerous tumors that can be linked to radiation exposure. New evidence suggests that a nuclear exchange would produce far more serious harm to public health than previously imagined. The United States has made drones its "weapon of choice" in the war on terror in large part because of its obligation under international law to take "all feasible precautions" to avoid and minimize incidental loss of civilian life, injury to civilians and damage to civilian infrastructure.

Third, the world is in a different place than it was when U.S. nuclear doctrine was conceived. Globalization — for better or worse — has interlocked America's economic fate with that of its former adversaries. Over the past quarter-century, ideological differences have receded, U.S. trade relations with Russia and China have become normalized, and profound cultural, educational, scientific and human ties have been forged. Climate change, mass migration and pandemic disease have brought wide recognition of the interdependence of the planet. And disastrous U.S. interventions in Afghanistan, Iraq and Libya have plainly demonstrated the limits of what can be achieved with military power, no matter how shocking or awesome it may be.

Envisioning Donald Trump's finger on the nuclear button helps us to understand how poorly the country is served by its absurd nuclear procedures, which allow a single individual, acting alone and instantaneously, without the benefit of full information or consultation, to order a nuclear attack that could end life as we know it. President Obama has a moral obligation to his country, and the world, to dismantle the "use it or lose it" system designed for a bygone era, and to declare that the United States will never be the first to use nuclear weapons.