TEHRAN (Basirat)- Berlin is not planing to withdraw its forces from Incirlik Airbase in Turkey, contrary to recent media reports, a spokesman for the German Federal Ministry of Defense told Sputnik on Friday. 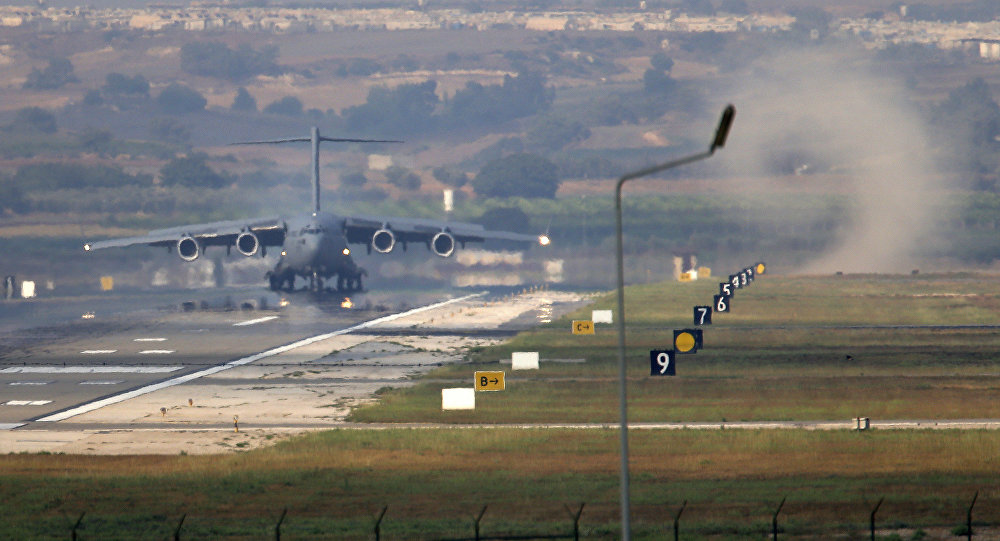 Berlin is not planing to withdraw its forces from Incirlik Airbase in Turkey, contrary to recent media reports, a spokesman for the German Federal Ministry of Defense told Sputnik on Friday.

On Thursday, Der Spiegel magazine reported that Germany is preparing to pull out its forces from the airbase in southern Turkey, where some 240 soldiers have been stationed since last December to aid the multinational coalition in the fight against the Daesh jihadist group. According to the magazine, the defense ministry was examining whether it could redeploy them to Jordan or Cyprus.

"Germany does not plan to move its forces from Turkey. We have made good experiences in the cooperation with the Turkish Air Force," the spokesman asserted, although he allowed that at the same time "prudent military planning always considers alternatives."

First suggestions that the German military contingent may be withdrawn from Turkey emerged following Turkey's refusal to let Germany's parliamentary members visit the base in June, stating that only "technical and military personnel" were allowed to visit the base, not politicians.

The German mandate in Incirlik runs out at the end of 2016, and the Social Democratic Party of Germany, which governs in coalition with the German Chancellor Angela Merkel's conservatives, has threatened to block its extension.

The Incirlik Airbase military base hosts six German Tornado reconnaissance jets aircraft, as well as jets from the United States, the United Kingdom, Saudi Arabia and Qatar who are participating in the US-led coalition against Daesh, which is outlawed in many countries including Russia. Germany is also participating in a separate NATO AWACS airborne warning mission from a different Turkish air base.
Error Report
0