US - Russia Declining Power and End of Superpowers' Era

TEHRAN (Basirat) - A senior Iranian political commentator says US and Russia are in decline and now regional powers are rising and reining in world developments, stressing that both Moscow and Washington are vying to reclaim their previous position in the international scene. 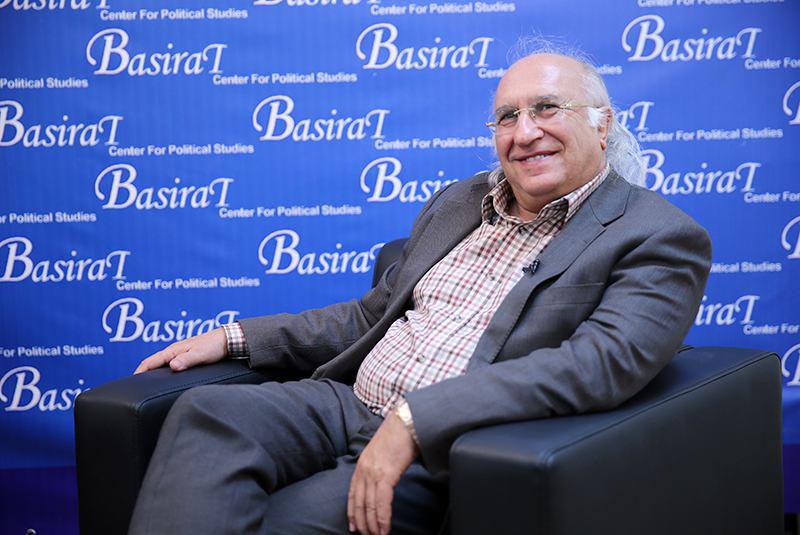 A senior Iranian political commentator says US and Russia are in decline and now regional powers are rising and reining in world developments, stressing that both Moscow and Washington are vying to reclaim their previous position in the international scene.

"…the United States is not anymore a superpower and it is in a dramatic decline and that is what Donald Trump is picking the point,” Dr. Abu-Mohammad Asgarkhani told Basirat Center for Political Studies in a debate on US-Russia relations.

Even Russia is in decline and now regional powers are rising and reining in world developments, Dr. Asgarkhani stressed, saying both Russia and US are vying to reclaim their previous position in the international scene.
"As the structure of the system changes, so the principles will change; the logic will change and the distribution of capabilitywill change. So, the matter of the fact is that both the United State of America and Russia are in decline and the rest of the actors are rising. So, these two countries, given the current changes in the international system, are going to take an advantage to use their own previous capability, have their own previous status and to keep the status quo in the international system.”

The Iranian university professor said what is happening is the Middle East now is part of a major plot orchestrated by the US and certain western countries to contain Russia’s influence across the globe following the collapse of the Soviet Union back in 1991.

"At the bottom of their analyses, the American analyses, Russo-racehegemony should go away. So, what the United States foreign policy is, is to decapitate the Russo race theory and hegemony, and gradually different factions in Russia will rise and that there is going to be some kind of disintegration of Russia. So, the expansion of the North Atlantic Treaty organization (NATO)toward the east and specially toRussia is for the same cause, which is happening,” Asgarkhani noted.

He pointed out that Moscow is trying to keep the US and NATO off its borders, adding, "What is Russia is doing is to keep off NATO and the United States, and to keep them out of Russian borders... So, they are keeping  them in let’s say Syria and Iraq.” 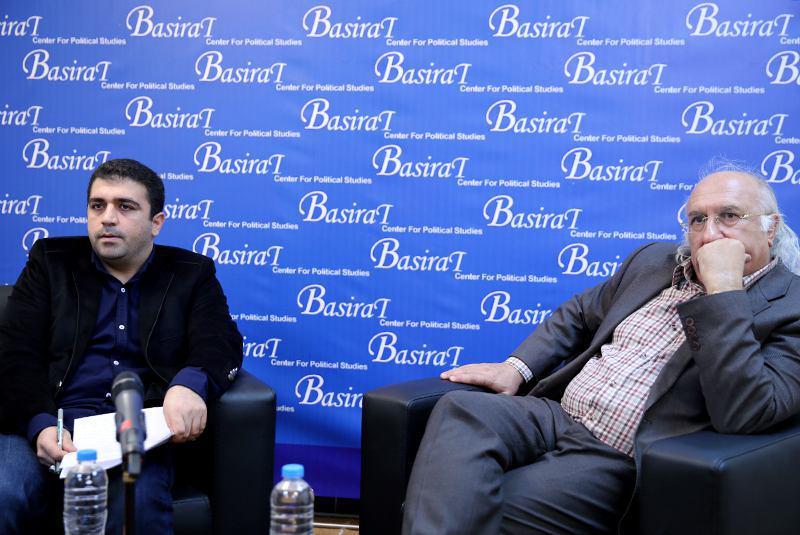 Russia pursuing cooperation-conflict approach towards US

The Iranian professor downplayed reports that Washington and Moscow are moving towards an ultimate conflict, saying that both sides have always pursued a "cooperation-conflict” approach.

"But the point is that the Russian strategy has been a kind of cooperation-conflict with the United States. So cooperation and conflict theoretically generate and regenerate each other. They cooperate together and then they have conflict. It’s the mater of continuity with cooperation and conflict. I mean their cooperation leads to conflict and they try to resolve their problems and they cooperate with that. For example, while the Russian forces fight in the Middle East, you see that the American and the Japanese and the Russian astronauts cooperate and on space regime and they safely landed and they cooperating under the name of space regime. So, on different issues in every nook and cranny of the planet, you can see they have cooperation,” Dr. Asgarkhani said.

Relations between Washington and Moscow are at their lowest point since the end of the Cold War in 1991, largely due to the Ukraine crisis. The US and its allies accuse Moscow of sending troops into eastern Ukraine in support of the pro-Russian forces. Moscow has long denied involvement in Ukraine's crisis.

Ties between the US and Russia further deteriorated when Moscow last year launched an air offensive against Daesh terrorists, many of whom were initially trained by the CIA to fight against the Syrian government.