Iran Warns Missile Attack on ISIS in Syria can be Repeated

TEHRAN (Basirat) :Iran's Revolutionary Guard is warning ISIS militants that missile attacks launched into eastern Syria the previous day can be repeated if the extremists take action against Iran's security. 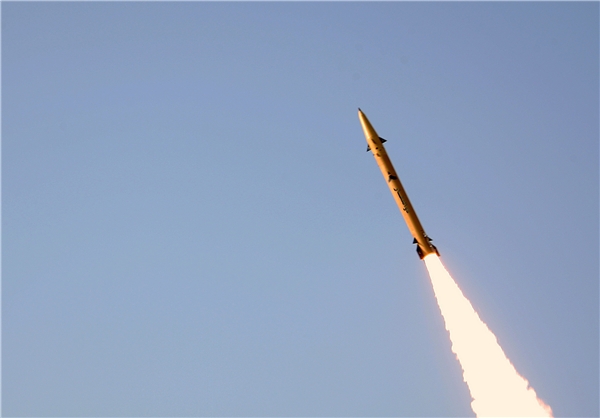 "if they (ISIS) carry out a specific action to violate our security, definitely there will be more launches, with intensified strength.", Gen. Ramazan Sharif said on Monday.
Sharif says six missiles, with a range of up to 700 kilometers or 430 miles, were launched during Sunday's attack, which he called "successful" but "limited."
TV showed mobile missiles launchers being moved in daylight.
The strike was in response to an attack earlier in June on Iran's parliament and a shrine in Tehran that killed at least 17 people and wounded more than 50.