TEHRAN (Basirat): A Palestinian teenage protester was shot dead by Israeli soldiers at the Gaza border with the occupied territories on Friday according to Gaza's health ministry, as demonstrations continue after more than 100 days. 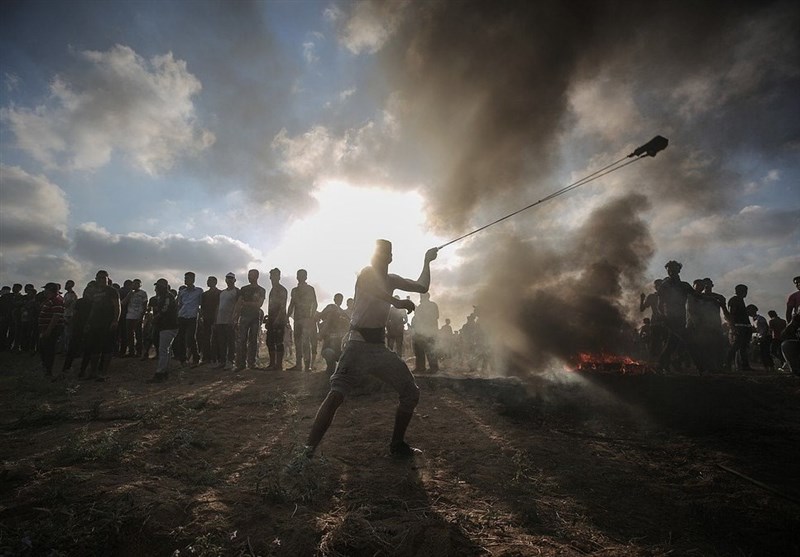 The 15-year-old Palestinian was martyred Friday in Gaza during clashes with Israeli forces along the Gaza border.
The Gaza Health Ministry said the Palestinian teenager was killed during clashes that also saw 25 people injured.
Living conditions haven't improved since the weekly demonstrations began 106 days ago on March 30.
Since then, 136 Palestinians have been killed and thousands injured, many by Israeli snipers.
Source: Tasnim