TEHRAN(Basirat): A study has revealed that the United States has spent nearly $6 trillion on wars that directly contributed to the deaths of about half a million people since the September 11, 2001 attacks. 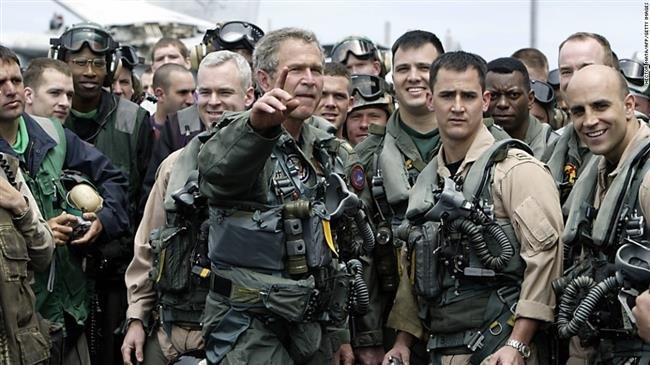 The "Costs of War" study was conducted by Brown University's Watson Institute for International and Public Affairs. It was published on Wednesday. A brief summary of this study was released last week.

"The United States has appropriated and is obligated to spend an estimated $5.9 trillion (in current dollars) on the war on terror through Fiscal Year 2019, including direct war and war-related spending and obligations for future spending on post 9/11 war veterans,” the study said.

"In sum, high costs in war and war-related spending pose a national security concern because they are unsustainable," the report concluded. "The public would be better served by increased transparency and by the development of a comprehensive strategy to end the wars and deal with other urgent national security priorities."

US officials assert that the attacks were carried out by 19 al-Qaeda terrorists but many experts have raised questions about the official account. They believe that rogue elements within the US government, such as former Vice President Dick Cheney, orchestrated the 9/11 attacks in order to accelerate the US war machine and advance the Zionist agenda.

Following the 9/11 attacks, the US and its allies invaded and occupied Afghanistan, and Washington also started intermittent drone strikes inside neighboring Pakistan. In early 2003, the US invaded Iraq under the pretext that the regime of Saddam Hussein possessed weapons of mass destruction. No such weapons, however, were ever found in Iraq.

The "Costs of War" study found that the "US military is conducting counter-terror activities in 76 countries, or about 39 percent of the world's nations, vastly expanding [its mission] across the globe." In addition, these operations "have been accompanied by violations of human rights and civil liberties, in the US and abroad." 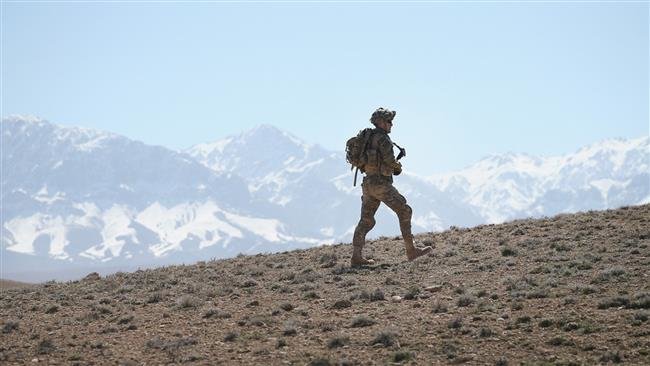 According to researchers, America’s so-called war on terrorism has killed up to 507,000 people in Iraq, Afghanistan and Pakistan.

They estimated that "between 480,000 and 507,000 people have been killed in the United States’ post-9/11 wars in Iraq, Afghanistan, and Pakistan." This toll "does not include the more than 500,000 deaths from the war in Syria, raging since 2011" when US-sponsored militants started terrorist activities against the Syrian government.

The study acknowledged that the actual death toll is likely higher.

The death toll in Afghanistan, as of October 2018, stood at about 147,000 people, including Afghan security forces, civilians and Taliban fighters. The figure also included the 6,334 American fatalities.

The war on terrorism also left 65,000 people dead in Pakistan, including 90 American contractors, nearly 9,000 local security personnel and more than 23,000 civilians. The rest of the casualties were militants, according to the report.

The Signs of Declining in the Power of US
US Training Terrorists in 19 Military Bases : R Analyst
Tags: afghanistan ، US army ، war ، iraq
Error Report
0