Will there be another referendum over Brexit?

TEHRAN(Basirat): Brexit continues to be an implicit term in the Britain’s political equations. Complicating the process of the British withdrawal from the European Union is a joint measure taken by the British government and European authorities. At the same time, the British government, with its widespread negative propaganda against the Brexit, is seeking to re-arrange a referendum. In other words, the European authorities are trying to direct the public opinion about the Brexit. 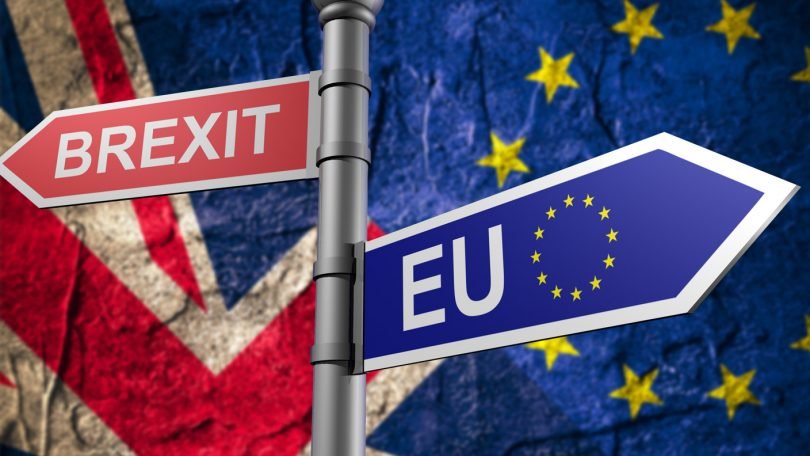 Recently, some western news sources are speaking of an issue called "repeating the Brexit referendum”, and name it as a possible option! An option that had been previously denied by British authorities, including Theresa May, the Prime Minister of the country. According to the France news agency, regarding the increasing doubt about the British Prime Minister's efforts to conclude an agreement with the United Europe, the possibility of holding a second referendum on Brexit has multiplied.

This source has also announced that there are major obstacles on the way of confirming this agreement between Theresa May and European leaders, which has, in turn, intensified this trend. The existence of legal complexities in this agreement made its implementation difficult for both sides. Meanwhile, it is possible that the members of the parliament will vote in favor of Theresa May's decision.

Although it seems that Theresa May is trying to convince legislators to give a positive vote to this agreement, not only members of the Labor Party, but also some members of the Conservative Party are opposing it. The MPs argue that the Brexit is basically contrary to the interests of the UK.

Meanwhile, supporters of the "People's Vote" campaign, who are now very active in England, believe that the parliament’s negative vote will pave the way for a new referendum on the Brexit. This issue is no way contrary to the demands of Theresa May and the Conservative Party, but it’s secretly supported by them. The negative propaganda of the Theresa May’s government against the Bexit since 2016 is known to everyone. After the British citizens voted to leave the European Union in 2016, the two Labor and Conservative parties (as UK’s two traditional parties) tried their best to change the general vote on this issue. The active role played by people like former British Prime Minister Tony Blair can well indicate the dissatisfaction among British authorities over the Brexit.

Supporters of the People's Vote campaign are currently trying to convince the public for holding a new referendum on Brexit. "The People's Vote campaign seeks to ensure that the government's Brexit deal is put before the country in a public vote so that we can decide if a decision that will affect our lives for generations makes the country better or worse off. Good deal or bad deal, it's definitely a big deal - and that's why it should be put to a People's Vote”, that’s how the campaign’s supporters define their goal.

Proponents of this campaign believe that the parliament’s negative vote to May’s plan is the best opportunity to hold another referendum. On the other hand, Theresa May doesn’t intend to violate the people's vote in the 2016 referendum explicitly, so she tries to appear to be opposed to a new referendum, but she set the game in a way that it will eventually lead to the UK’s remain as part of the European Union.

Labor Party officials led by Jeremy Corbin have also agreed to vote again on the Brexit, and have officially backed this issue. The fact that Britain’s two rival parties have come to an agreement on holding a new referendum has provided the ground for its ultimate realization.
Source:TehranTimes