US only intends to manage Daesh, other terrorists in Middle East: Diplomat

TEHRAN(Basirat): The United States does not want the eradication of terrorism and Daesh terrorist group in the Middle East but rather it desires to command them in order to keep tensions in the region, an Iranian diplomat says. 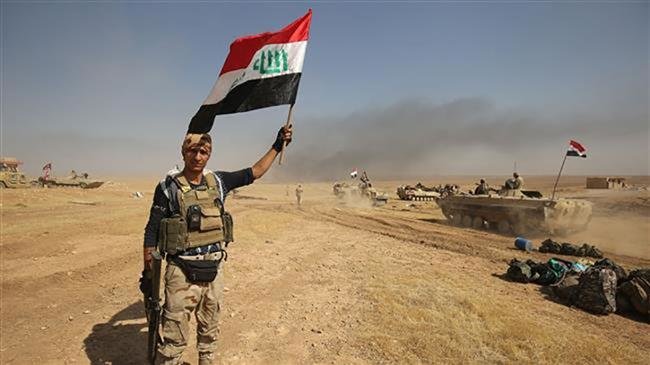 Addressing a meeting with Iraqi university students and media activists in Baghdad on Friday, Iranian Ambassador to Baghdad Iraj Masjedi said the Islamic Republic withdrew all its military advisors from Iraq immediately after the defeat of Daesh terrorists in the country, ISNA reported.

In December 2017, former Iraqi Prime Minister Haider al-Abadi declared the end of military operations against the Daesh terrorist group in the Arab country.
"Our forces are in complete control of the Iraqi-Syrian border and I therefore announce the end of the war against Daesh,” Abadi told a conference in Baghdad. 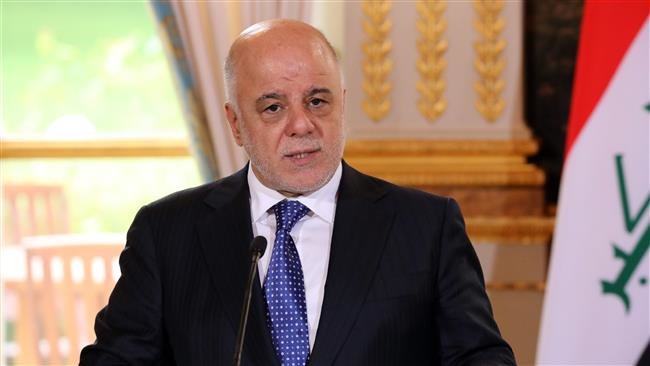 The Iraqi armed forces later said in a statement that the country has been "totally liberated” from Daesh.

Masjedi went on to say, "Contrary to the Islamic Republic of Iran, the US has still kept its forces in the region despite the elimination of Daesh and instead of announcing the end of its military forces' mission, it is strengthening its bases and military barracks in some regions and establishing new positions."

On Tuesday, Turkey's official Anadolu news agency quoted Farhan al-Duleimi, a member of Anbar’s provisional council, as saying that the US Army has set up two new military bases in Iraq’s western province of Anbar, days after Washington announced the pullout of American forces from Syria.
According to al-Duleimi, the first base had been established in the northern Rumana sub-district in al-Qaim district, in the vicinity of the Syrian border, some 360 kilometers west of the provincial capital Ramadi.

The second base, he added, had been set up east of the city of al-Rutbah, about 310 kilometers west of Ramadi and less than 100 kilometers from the Syrian border.

The move comes less than a week after US President Donald Trump announced his unexpected decision to pull all the 2,000 American ground troops out of the war-ravaged Syria. He has said that the withdrawal would be slow and gradual, without providing a timetable.


In response to a question about the withdrawal of US troops from Syria, the Iranian diplomat said, "The strategic policy of the US is [based on] the establishment of instability and crisis in the region and this is the reason that it creates obstacles in the way of any effort which will lead to [boosting] peace and calm in the region."

He emphasized that there is no justification for the presence of US military forces in the region because regional countries have the capacity to protect themselves without foreign troops. 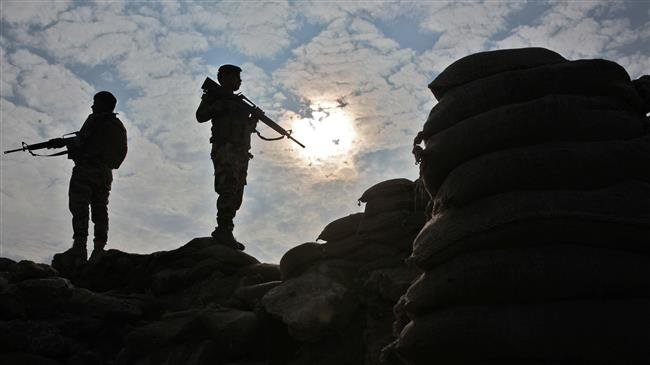 Masjedi called on media outlets to constantly criticize the US policy of bullying and interference in the affairs of regional countries as well as exerting pressure on some states to downgrade their relations with the Islamic Republic.
"The way to overcome problems and counter ill-wishers' plots is to preserve national unity in Iraq, properly recognize friends from foes, stand up to the brazen enemy, rely on youths and maintain and strengthen links with the [clerical] sources [of emulation]," the Leader said in a meeting with Iraqi President Barham Salih and his accompanying delegation in Tehran.