Theran (Basirat) :Leader of the Islamic Revolution Ayatollah Seyed Ali Khamenei lashed out at the European states’ for their lack of commitment to fulfilling undertakings under 2015 Iran nuclear deal. 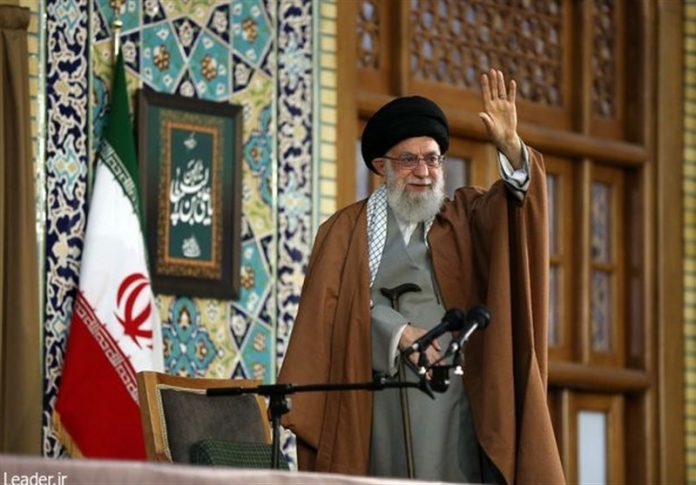