TEHRAN (Basirat): President Hassan Rouhani reassured that the Iranian nation will overpower Washington, Tel Aviv and their regional allies in the economic and psychological war waged against Tehran through resistance and unity. 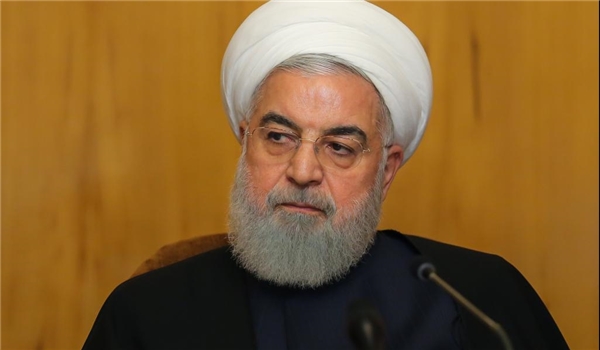