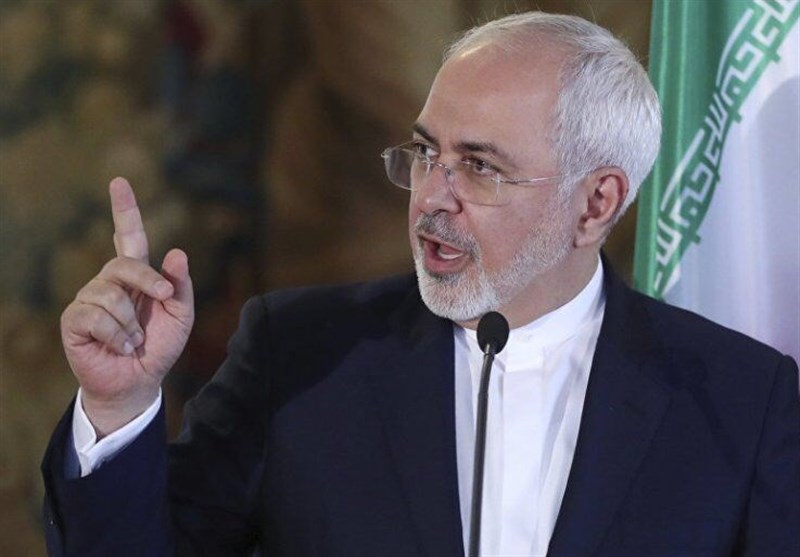 “We have already announced that the European measures have not been enough and as the Islamic Republic has announced, we will carry out the second phase of reducing commitments,” Zarif said on Monday.
“The first phase is underway, which includes both the (enriched) uranium and heavy water stockpiles, and the next phase have been announced and will be implemented,” he noted.
The European parties to the JCPOA had pledged three times to cooperate with Iran in oil sales, the transportation, and return of the country’s assets, the top diplomat said, adding that they have not fulfilled their obligations yet.
He further pointed to Iran’s enriched uranium stockpile and said as far as he knows, the country has crossed the 300 kilograms limit under the JCPOA in a bid to defend its rights under the deal.
Zarif had recently announced that the country plans to begin the second phase of measures to reduce its commitments under the JCPOA on July 7.
Speaking to reporters after a meeting with his Turkish counterpart, Mevlut Cavusoglu, in the central city of Isfahan, Zarif pointed to Iran’s measures regarding the JCPOA and said in President Hassan Rouhani’s letter to the leaders of the JCPOA parties and in his letter to EU foreign policy chief Federica Mogherini, Iran has announced two phases of measures.
The first phase started on May 8 and the second phase will begin on July 7, the Iranian top diplomat added.
On May 8, 2018, US President Donald Trump pulled his country out of the JCPOA, a 159-page nuclear agreement between Iran and the Group 5+1 (Russia, China, the US, Britain, France and Germany) came into force in January 2016.
Following the US withdrawal, Iran and the remaining parties launched talks to save the accord.
However, the EU’s failure to ensure Iran’s economic interests forced Tehran to stop honoring certain commitments under JCPOA on May 8, 2019.
Iran has also set a 60-day deadline for the remaining JCPOA parties to fulfill their undertakings.
Source:Tasnim