TEHRAN (Basirat) :An Iranian pharmacology professor said US sanctions against Tehran are blocking the country’s access to vital medicine, and therefore targeting cancer patients despite claims by US officials that they do not. 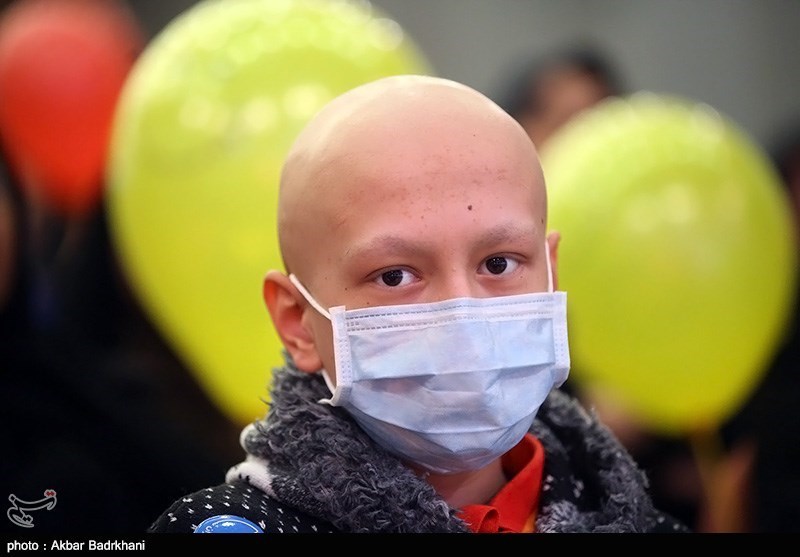 “For more than a decade, my fellow Iranian medical professionals and I have been struggling to protect patients from the fallout of US sanctions. We have studied sanctions impacts on Iran’s health care sector and advocated for better responses from our own government. Our findings make clear that the harms being inflicted on Iranian patients are not mythology,” Dr. Abbas Kebriaee Zadeh, professor of toxicology and pharmacology at Tehran University of Medical Sciences, said in a piece published recently by Foreign Policy.
He added, “Last month, the US Department of State released a video addressed to the people of Iran. In the video, Trump administration official Brian Hook claims that it is a ‘myth’ that sanctions target Iran’s access to medicine.”
“Although US sanctions are engineered in a way that may appear not to target humanitarian access to food and medicine, in practice US sanctions function as a tool of economic war. Officials in Washington continue to insist that they maintain ‘exemptions’ to their sanctions to protect humanitarian trade, even after the International Court of Justice has ruled that these exemptions are insufficient, leaving ‘little prospect of improvement’ in the ‘serious detrimental impact on the health and lives’ of Iranians individuals. At the end of the day, it is incumbent on the United States to heed this humanitarian warning.”
Kebriaee Zadeh the situation has gotten worse under US President Donald Trump, noting, “Census Bureau data shows that the United States exported an average of $26 million of pharmaceutical products to Iran annually during the Barack Obama-era sanctions. Exports have averaged just $8.6 million a year in the last two years under the more draconian sanctions policies of Trump.”
“Swiss pharmaceutical exports to Iran fell 30 percent from 235 million Swiss francs ($240 million) in 2017 to 163 million francs ($167 million) last year, according to Swiss customs data. Even though sanctions were only fully reimposed in November 2018, Swiss exports that year fell below the 173 million francs ($178 million) annual average observed from 2008 to 2015,” he said.
The author of the report expressed particular concern over the risk to pediatric cancer patients, warning that sanctions-caused disruptions in the imports of medicines into Iran have paved the way for opportunists to begin “smuggling counterfeit and low-quality medicines into Iran through routes from Pakistan, Turkey, and the United Arab Emirates.”
Kebriaee Zadeh further warned that this could lead to not only low-quality drugs, but also new public health risks.
On Friday, Iranian Foreign Minister Mohammad Javad Zarif cited the article in a tweet, saying, “Don't take it just from me.” This report “illustrates one impact of the Trump administration's Economic Terrorism on Iranians; from those directly involved in producing medicine for cancer patients.”
Tensions have been running high between Tehran and Washington since last year, when Trump unilaterally withdrew the US from the Iran nuclear deal, officially known as the Joint Comprehensive Plan of Action (JCPOA), and unleashed the “toughest ever” sanctions against the Islamic Republic.
The European parties to the nuclear deal have since been trying to convince Iran to remain in the pact by promising to shield its economic interests from US sanctions. However, they have largely failed to fulfill their promise.